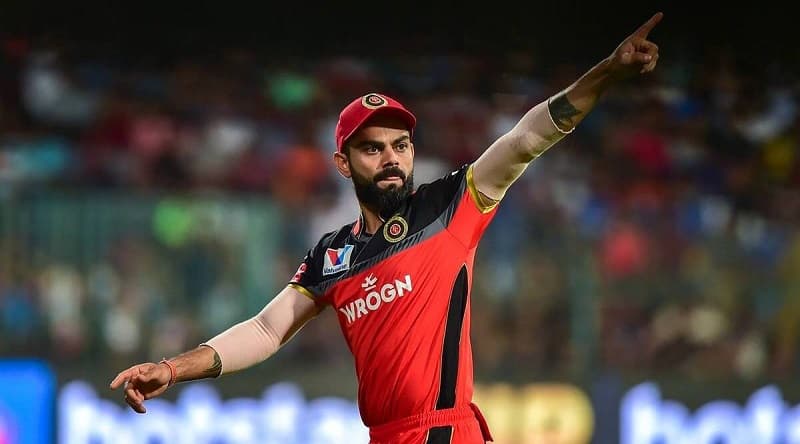 Indian Premier League is all set to go on floors on 19th September 2021. The season starts its second phase in UAE where all players had undergone necessary protocols and safety Measures. A total of 33 matches will be held in Dubai and Abu Dhabi. Although all matches will take place behind closed doors, management has joined hands with various channels to broadcast the entire series in different countries. Let us have a look at the10 Best IPL Players of all time: All you need to know.

Indian Premier League will be conducting its 14th successful season this mid-year. Players and franchises have experienced a lag of six months, however, they did not stop training and being fit. There are a lot of players who are exceptional in their current roles, nevertheless, we have short-listed Top 10 players of all times. So check out the 10 Best IPL Players of all time.

At last we have Abraham Benjamin de Villiers. One of RCB’s most prolific players, he has five 100+ partnerships and two 200+ stands with captain Kohli. A proven match-winner, AB de Villiers also puts in a good shift behind the wickets. He is nicknamed as Mr. 360.

David is an opening batsman, one of the most destructive openers in the modern game, Warner captained his team Sunrisers Hyderabad to its maiden IPL title in 2016. He relished a blistering campaign that season having racked up 848 runs in 17 matches.

After emerging in the IPL for Kolkata in 2012, Sunil Narine has become an almost unplayable tweaker in T20 cricket, having claimed 46 wickets from only 31 IPL matches at a simply insane economy rate of 5.47. He is a 33-year-old Trinidadian Cricketer.

Christopher Henry Gayle is a Jamaican cricketer who plays international cricket for the West Indies. He currently represents Punjab Kings. Looking at Gayle’s record is almost frightening. In 59 matches, the West Indian left-hander has hammered 2,512 runs at an extraordinary average of 52.33 and a strike rate of 160.20.

The leading run-scorer in IPL history, Suresh Raina continues to be a prolific batsman for the Chennai Super Kings. With 2,802 runs from 95 innings at an average of 35.02 and a strike rate of 141.37.

At number five we have the famous Dwayne Bravo, Dwayne is a Trinidadian cricketer who is a former captain of the west indies, he is a genuine all-rounder he has hit 50 in the tournaments with a strike rate of 129 + so far he has been associate with Chennai Super Kings since 2011.

Kieron Pollard is a Trinidadian cricketer, he is a captain of the West Indies cricket team and he was the first cricket player to play in 500 twenty20 matches and overall he is an all-rounder he has a strike rate of 150 +He has been a part of Mumbai Indian Since 2010. His average batting rate for Test; 37.71 and for ODI; 26.43

Ravindra Jadeja is the third-best cricketer in the IPL series. He is a left-handed batsman, he represents Saurashtra in first-class cricket and Chennai Super Kings in the Indian Premier League. So far he has played 195 matches in the tournament he has a strike rate of 128+ His batting average for ODI is 32.58 and test matches are 36.18.

Mahendra Singh Dhoni is a former international cricketer, he was also captain of the India national team from 2007 to 2017 and is currently the captain of IPL Franchise Chennai Super Kings. In 2007 India won ICC World twenty20, the 2010 and 2016 Asia Cup under his captaincy.

Virat Kohli is an Indian Cricketer, who currently leads as the captain of the national cricket team of India. He is also the captain of the IPL franchise Royal Challengers Bangalore. With a staggering 5,878 runs in 192 matches, he is referred to as a Run Machine. He is the only cricketer to have been awarded player of the tournament twice in the T20 World Cup.