10 Greatest Golfers of All Time 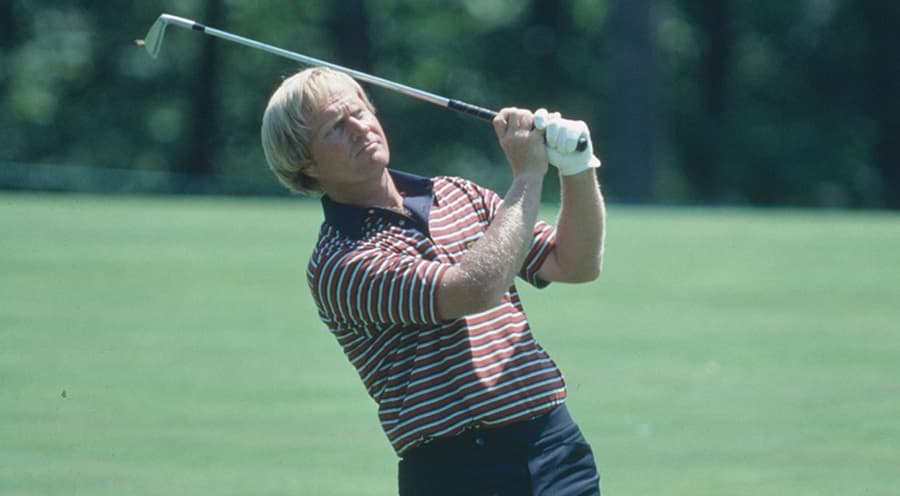 The modern game of Golf was founded in the 15th century in Scotland. The 9 to 18 wholes; were created at Old wholes at St Andrews in 1974. It is the first and the world’s oldest tournament in existence. Check 10 Greatest Golfers of All Time.

Greatest golfers are also known, as THE OPEN FOR AGES, the event took place from the 16th to 19th July, when the 149th staging of The Open was due to take place. However; they used archive footage to play out a data-led event that included some of golf’s greatest players, including Jack Nicklaus, Seve Ballesteros, Tiger Woods, Rory McIlroy, Jack Nicklaus, and Tom Watson.

Over the past many centuries, golf has also become one of the most famous sports in the world. Golfers have become famous all over the world; playing golf has also brought them wealth because the jackpot is very large compared to other sports. However, today’s golfers owe a lot to the players who were at the front line because; it was they who paved the way for today’s young stars.

10 Greatest Golfers of All Time

JACK NICKLAUS is nicknamed “Golden Bear”, is rightfully known to be the best in Golf around the world. Having a record of 73 PGA; the tour wins and also has the18 highest number of Major Championships. Moreover; the only other golfer that is often compared with Mr. Nicklaus is Tiger Woods (15 Majors). He also holds the topmost finishers (73 times) and 56 times in the Top 5 finishers. He was one of the first to enter the HALL OF FRAME in 1974.

In April 1997, Woods began a trajectory that guided him directly to the top of this list. His list of victories begins with a 14-times leadership of majors, he won 77 PGA competitions and 39 European events. He is a billionaire, but almost all of his money was from advertising, not golf.

No player has practiced as much as Ben Hogan. He spent a lot of time in training, developing a technique and this led to the fact that he is the legend of golf. He has also won the four major championships, and from the year 1938 to 1959, he also won 63 professional tournaments, despite serving in the army and surviving a car accident from which he received many genuine injuries, but was able to continue to play golf.

One of the top golfers in the 20th Century, In the year 1922 Mr. Hagen was one of the first American golfers to win the British Open. He also won 11 major championships in his career.

Gary Player is born in South Africa, who also gained the nickname ‘The Black Knight” because he used to wear black from head to toe, is perhaps the most successful non-American golfer in history. He ended his career with 9 major victories, including 3Masters and 3 Open Championships.

Sam Snead has also directed 7 majors throughout his long and brilliant career; most of his careers are victories were on the PGA Tour. Between his numerous victories, Snead also fought in World War I. During his career, he won 3 Masters,3 PGA Championships, and one US Open.

Bobby Jones is the only non-professional to make the list of top-10. Jones won four US Opens and three Open Championships in seven years. He has also been a 5-time champion in US Amateur and even won British Amateur in 1930. And; at the age of 28, he stopped playing in tournaments due to his poor health.

He is also known as “The King” amongst his notable fans, he plays one of the major roles in hyping golf as a sport. He joined the PGA tour in 1955 and has 62 PGA tour victories. He has also won 7 major championships and was also rewarded as PGA Tour Lifetime Achievement Award in1998.

Watson, his native is Kansas, was one of the most controlling players in the world from 1970-1980, winning 8 majors, including 5 Open Championships. He was also placed in the top-10 at least 10 times at each of the four majors that he had participated in.

An American Texas-born was professional who joined the PGA Tour in the year 1932. Mr. Nelson has won 52 PGA Tour under his belt. In the year 1945, he has also won 11 consecutive wins between mid-March to mid-August. Moreover, he was a 2-time winner of the Masters and PGA Championship.