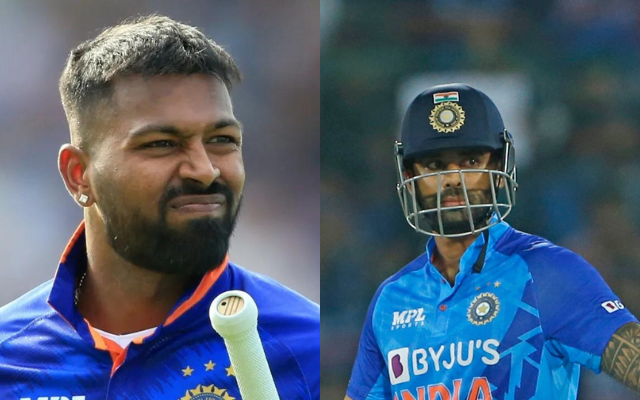 Team India won the inaugural edition of the Twenty20 World Cup in 2007 under MS Dhoni’s captaincy. The Men in Blue made it all the way to the final and beat Pakistan in the high-voltage game.

It’s been 14 years now and the Indians haven’t made a bid for the second honour in the truncated version of the game. However, they do have all the resources to compete for the second title this time around.

Batters should ensure to lead the attack by example. Now, in this listicle, we will take a glimpse at the three batsmen who can hit most sixes for India in the marquee event in Australia.

If hitting a six is an art, then Rohit Sharma is a Picasso of it. Popularly known as “Hitman”, the Indian skipper is known for his incredible potential to hit sixes with relative ease.

He can hit sixes in two different ways, one is by generating immense bat power against the pace of the ball. On the other hand, he can clear the balls out of the park just by sheer timing.

The 35-year-old stalwart has hit most sixes in T20Is. Having represented Team India in 138 games, Rohit Sharma has smashed 176 games. For sure, he is one of the batters who can hit more sixes for India in the upcoming marquee event in Australia.