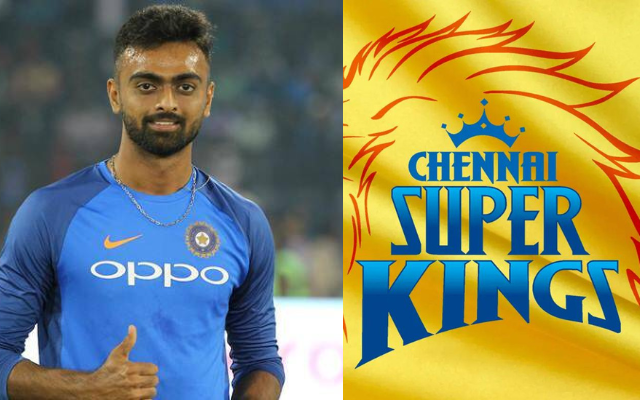 Chennai Super Kings have been one of the most consistent teams in the history of the Indian Premier League. The yellow brigade has a massive fanbase across the globe. Under the leadership of MS Dhoni, CSK became one of the powerhouses in the competition.

They have a terrific record of qualifying for the playoffs more than any other team in the competition. Notably, they have also decorated their trophy cabinet by winning as many as four trophies since the inaugural season of the IPL.

CSK failed to bring the best out of themselves in IPL 2022 season as they failed to qualify for the playoffs and ended up in ninth place in the points table. However, they will be looking to do well in the next season.

They were pretty decent in terms of picking players at the IPL 2023 mini-auction in Kochi. At the same time, the fans felt that they should have done a little better in the auction. In this article, we’ll take a look at three players CSK should have picked in the auction but didn’t.

Jaydev Unadkat’s potential is known to the cricket fraternity. The left-arm paceman has been in pretty good form of late and the four-time IPL champions should have shown interest in the Saurashtra captain. Unadkat took 91 wickets in 91 appearances in the IPL. Lucknow Super Giants sign Unadkat for his base price of INR 50 lakh.