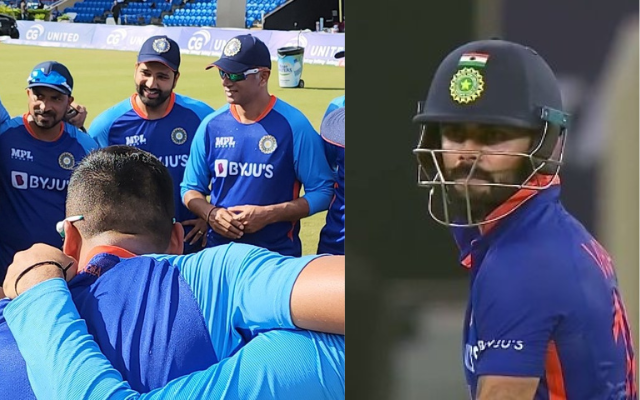 The T20 World Cup 2022 tournament is just around the corner. Australia are the hosts of the competition and will be looking forward to defending the title in the familiar conditions.

On the other hand, teams like India, England, New Zealand and South Africa will give it all in the T20 World Cup 2022 in an attempt to make a bid for the title.

As far as India are concerned, we will take a look at the three players who can bring the best out of themselves and lead the team by example in the upcoming marquee event.

Former Indian skipper Virat Kohli has indeed awakened from the ashes. His performance was there for everyone to see in the T20I series decider against Australia. He accumulated 61 runs to his name.

Moreover, he has got a terrific record against Australia. For sure, the run-machine is destined for greatness and will be hungry to pick up the pace to tick the scoreboard.

Kohli has played 108 T20Is for India wherein he scored 3663 runs to his name. He has a spectacular batting average of 50.2 where he struck 1 century and 33 half-centuries to his name.