6 players who scored more than 5000 runs in IPL 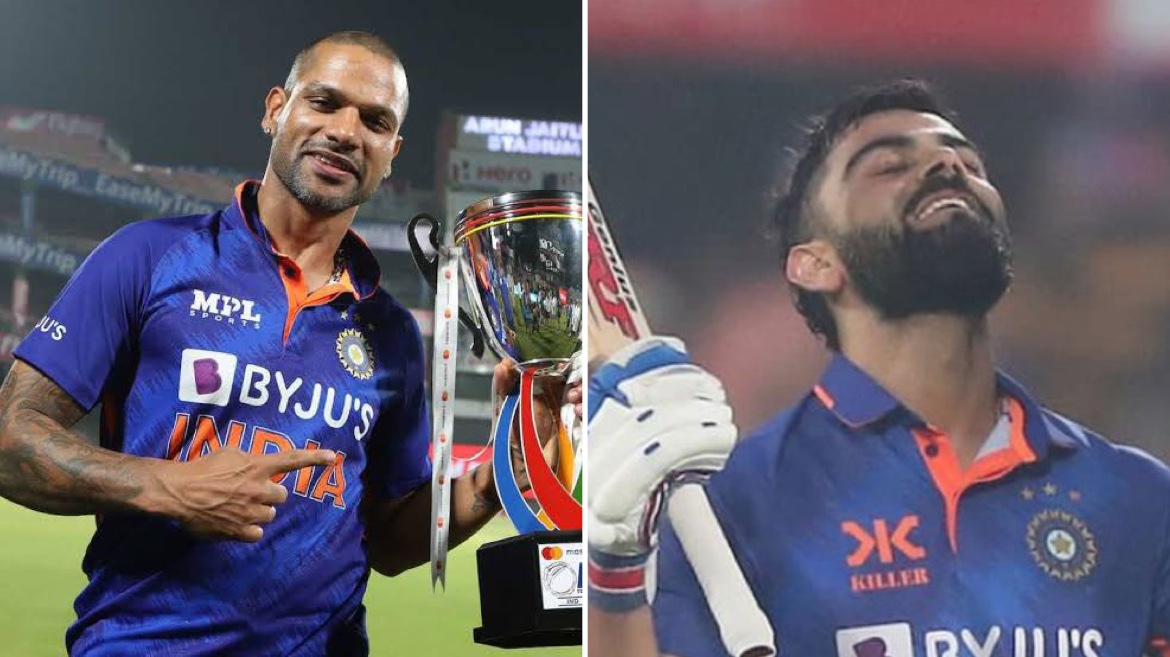 Indian Premier League is the most-watched T20 tournament in the globe. The cash-rich IPL has by far completed as many as 15 editions since the inaugural season. The lucrative tournament has witnessed several batters making a name for themselves.

Apart from the Indians, even the overseas players also carved out a reputation in the competition and drew plaudits for their overall performances and consistency. The ones who have maintained consistency levels have gone on to accomplish more milestones in their journey.

Now, in this article, we’ll take a glimpse at the six players who have scored more than 5000 runs in the Indian Premier League.

Virat Kohli is the leading run-getter in India’s premier T20 competition. The former RCB captain has scored 6624 runs at an average of 36.19 including 5 centuries and 44 fifties.

Shikhar Dhawan is the second-leading run-scorer in the Indian Premier League. The experienced southpaw who plays for Punjab Kings scored 6244 runs at an average of 35.07. Notably, he has slammed 2 centuries and 47 fifties.

David Warner is the most-successful overseas player in the IPL. The experienced campaigner scored 5881 runs at an average of 42 including 4 centuries and 55 fifties.

Rohit Sharma is the fourth-leading run-scorer in the lucrative IPL. The Mumbai Indians’ captain scored 5879 runs at an average of 30.30 including one century and 40 fifties to his name.

Popularly known as “Mr IPL”, Suresh Raina was once the leading run-scorer in the IPL. Raina who retired from IPL scored 5528 runs at an average of 32.51 including 1 century and 39 fifties. Raina retired from all forms of cricket in 2022.

AB de Villiers who was one of the best batters in the world during the playing days of his cricketing career is the sixth-leading run-scorer in the IPL. Popularly known as “Mr 360”, AB de Villiers scored 5162 runs at an average of 39.70 including 3 centuries and 40 fifties. He retired from all forms of the game in 2021.