‘6ixty will be fun, but won’t replace proper cricket like The Hundred’ – hilarious Twitter reactions to CPL’s 60-ball league 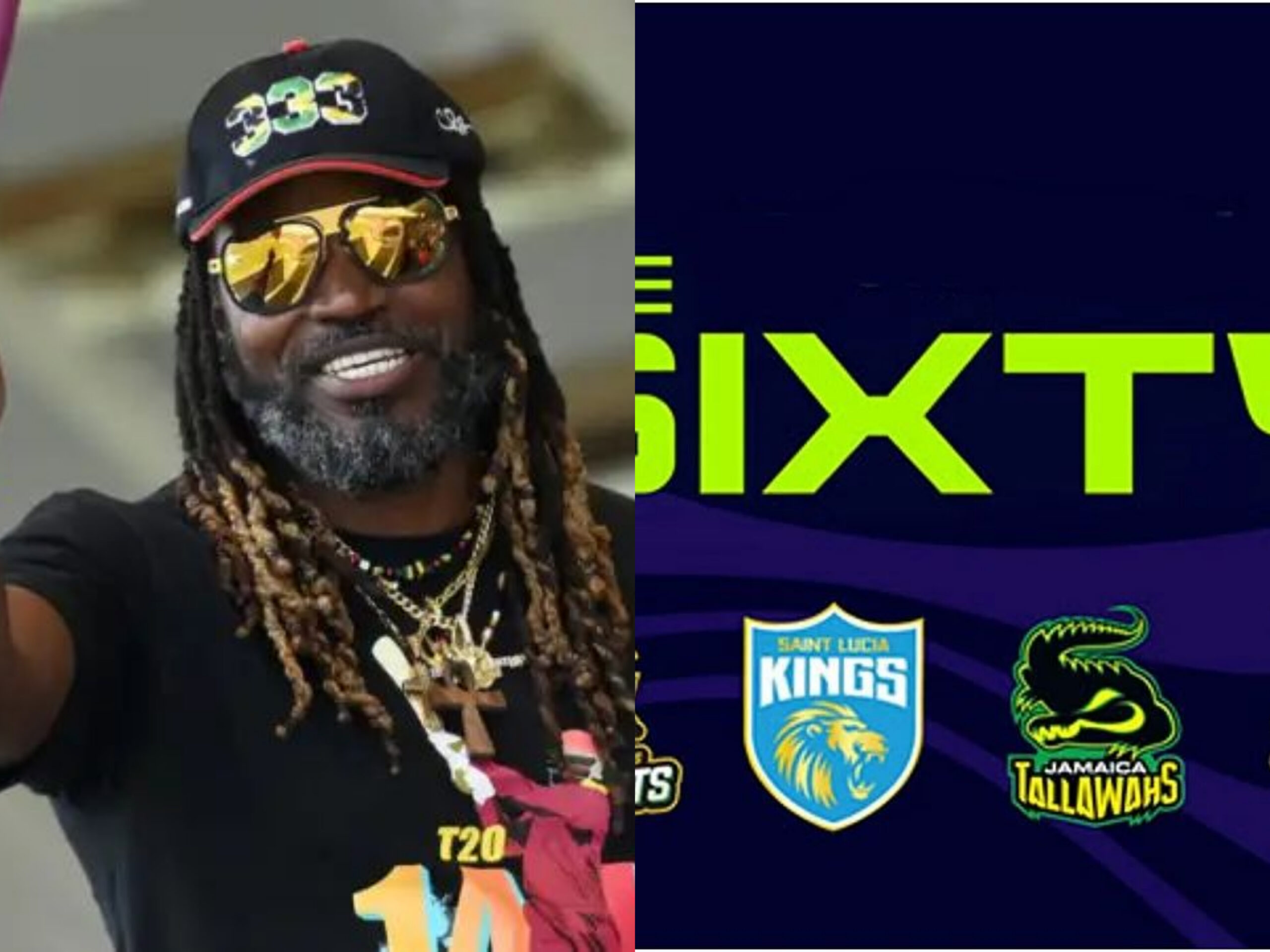 Cricket West Indies (CWI) have announced the ‘6ixty’, a new domestic tournament, a T10-style league played with 60 balls and six members per side. The series will be played between August 24-28 as a precursor to the Caribbean Premier League (CPL), the West Indies’ T20 league. Chris Gayle, former Windies captain and legendary batter, will be the tournament’s brand ambassador.

Nine CPL teams will be participating in the 6ixty, six men’s teams and three women’s. This is the latest in a growing movement by cricket governing bodies to generate revenue and public interest from shorter competitions – The inaugraural edition of England’s The Hundred, a 100-ball-per-side tournament was held last year. . The Abu Dhabi T10 league has already been in existence for five years, but the 6ixty involves a unique set of rules unseen before in professional cricket.

The 6IXTY IS HERE!🙌
Welcome to Cricket's Power Game – the world's newest and most exciting format! @6ixtycricket #The6ixty pic.twitter.com/I5G1gKMyiE

Year 2033: "Stone, Paper, Scissors.. And what am I looking.. Shubman Gill takes out Stone for Paper. India lifts the World Cup after 22 years!"

WestIndies has introduced sixty-balls format. Earlier England had brought The Hundred. T10 already in the market. T20 is not the only threat to test cricket. The growing subbranches of T20 have started entering in the cricket market. Play less earn more! @ICC please save cricket!

Find it hard to believe there's actually a market for this CPL sixty nonsense. There's next to zero interest in the Caribbean for iT20 cricket never mind a domestic shorter format.

Look, don't get me wrong, The 6ixty is going to be good fun but it will never replace proper cricket like The Hundred in fans' hearts.

Others, however pointed out that the 6ixty is an attempt to rejuvenate interest in cricket in the Caribbean, at a time when the sport and its infrastructure is struggling.

It is such a weird vibe to see a professional journalist wishing that the 6ixty fails. Might not be your cup of tea, not sure it's mine, but it just seems odd to get into cricket in order to hope that sources of income for players collapse. Not everything in the world is for you.

Everyone who's mad about the 6ixty is forgetting that not every country has access to the money we do, if they want to create a new competition to bring more money into cricket, then so be it