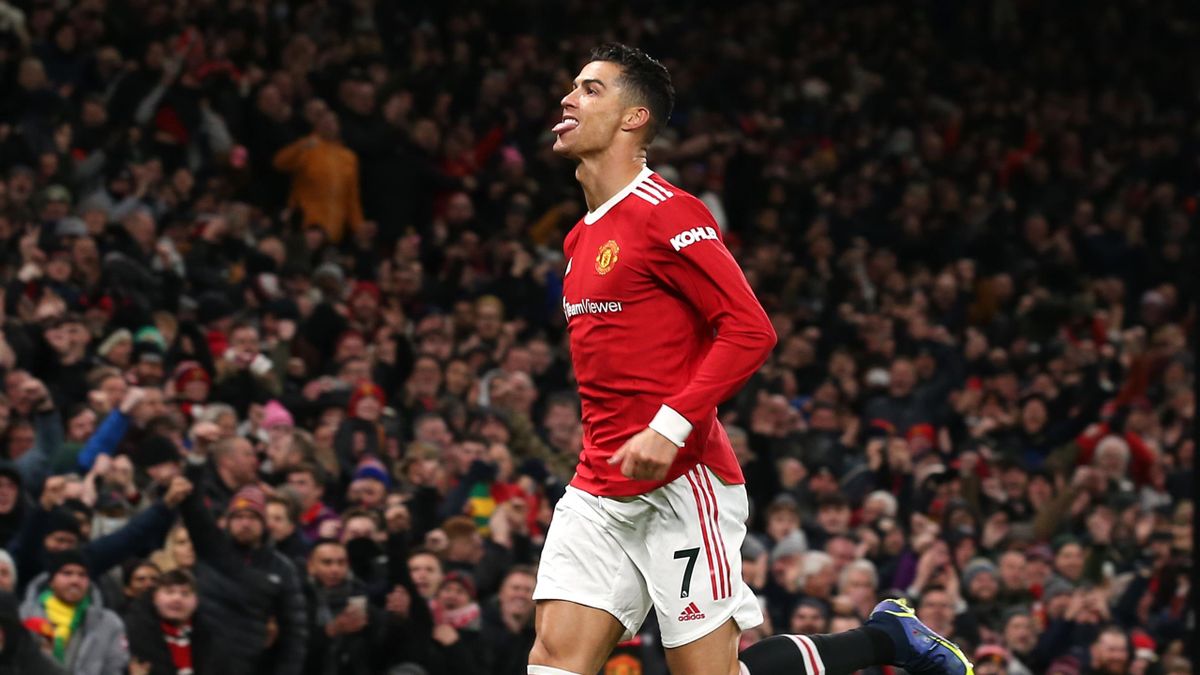 Cristiano Ronaldo’s heroics that shook the world: Cristiano Ronaldo didn’t just win the game for Manchester United last night, he also racked up a phenomenal milestone in his personal career that can only be painted in the brightest colours, thanks to a glittering career that the Portuguese striker has lived so far.

Alongside the much-important brace that secured the win for Manchester United, he also fired the 800th career goal that saw him riding an esplanade so high that the world will not hesitate to say his name when we talk about the biggest legends of the sport.

Ronaldo’s 800th came from a scouring cross that was whipped in by Rashford after being fed by Fred. His 801st was from the dreaded spot when Martin Odegaard ended up flicking Fred inside the box.

The man has left an enormous trail of legacy behind him and his 800th goal was just a blazing signposting of the menace that he still poses at the ripe age of 37.

Ronaldo’s brace took him to 130 goals, uniformly spread across his two stints for Manchester United. Barring these 130 strikes for the Devils, he also bagged 5 for Sporting Lisbon, 450 for Real Madrid, 101 for Juventus and 115 for Portugal.

Premier League’s highest scorer quoted, “You just have to sit there and say ‘wow’ and applaud the guy. It is his determination. It is very difficult to get to the top but it is staying there too. You have to get up in the morning and go again and the whole world is looking for you to perform every week. It is just phenomenal what he has done.”

Ronaldo’s national and club teammate, Bruno Fernandes added, “Incredible. We all know he is improving game by game, year by year. He wants to keep being the best and that’s what he did. He knows how to self-motivate.”

The opponents who were hurt the most by Ronaldo’s heroics were Sevilla (27 goals), Atletico Madrid (25 goals), Getafe (23 goals) and Barcelona and Celta Vigo (20 goals). He also hit double figures against 19 sides. Though there is no determined database of who is the highest scorer in the world, going by the available database, Josef Bican will be the only one ahead of Ronaldo but concrete documentation is still to be found.