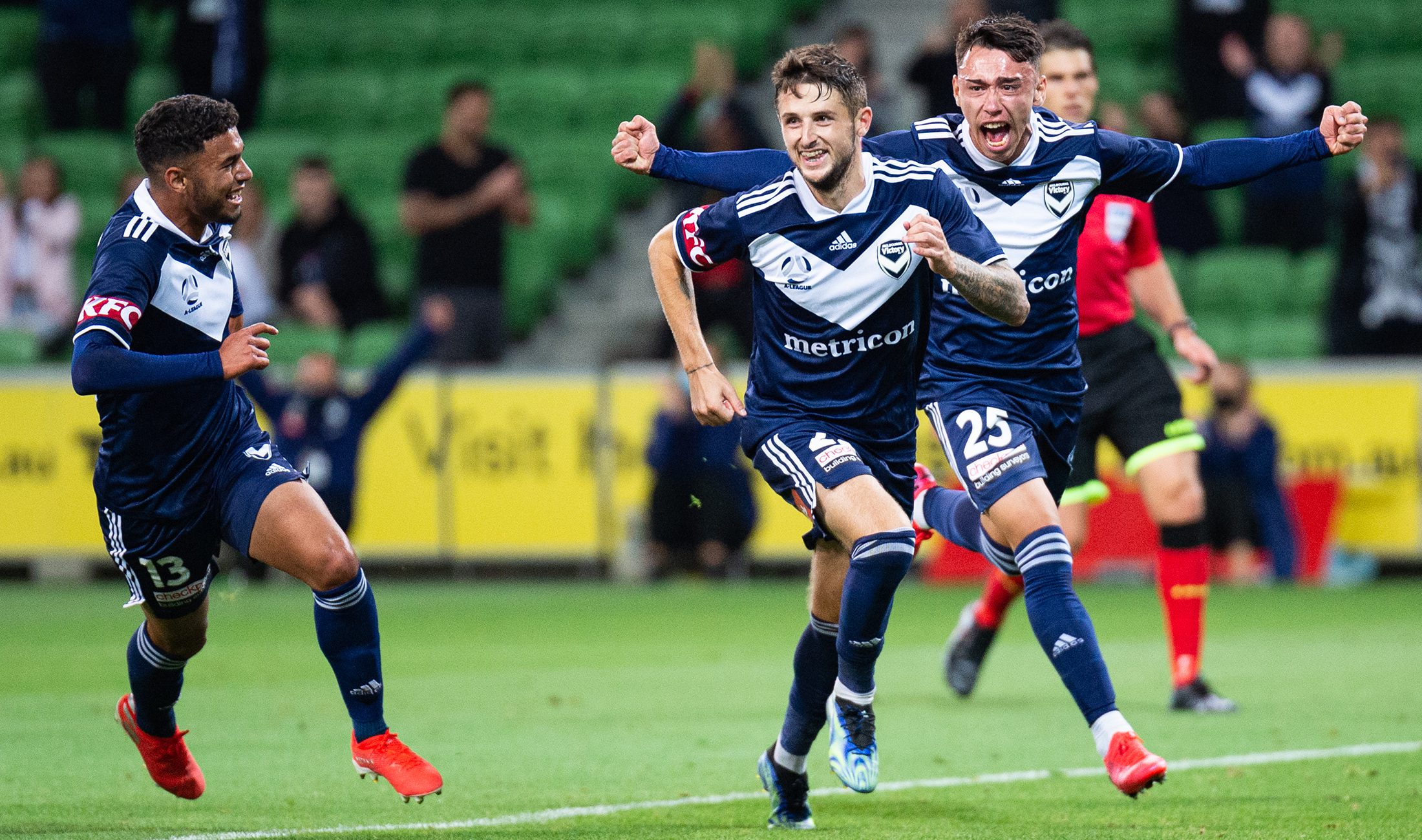 Three-time FFA Cup winners Adelaide United FC booked their quarter-final clash against Melbourne Victory FC after coming out on top against Adelaide Olympic 1-0 in the Round of 16 match. However, United’s recent form hasn’t been up to the mark as they grabbed just a single win in their last six A-League 2021-22 matches.

On the other hand, Melbourne Victory FC are in great form as they stand at the top of the A-League 2021-22 points table. They are undefeated in their previous four games and advanced into this quarter-final after defeating Gold Coast Knights 2-1 in the Round of 16 game. Melbourne will now be aiming to extend their unbeaten run and book their place in the semi-finals.

Melbourne Victory FC start as the top favorite to win this FFA cup encounter. They are in excellent form recently but still can’t take Adelaide United FC lightly, who will be playing at their home ground.

The match between Adelaide United FC and Melbourne Victory FC will not be streamed live in India.