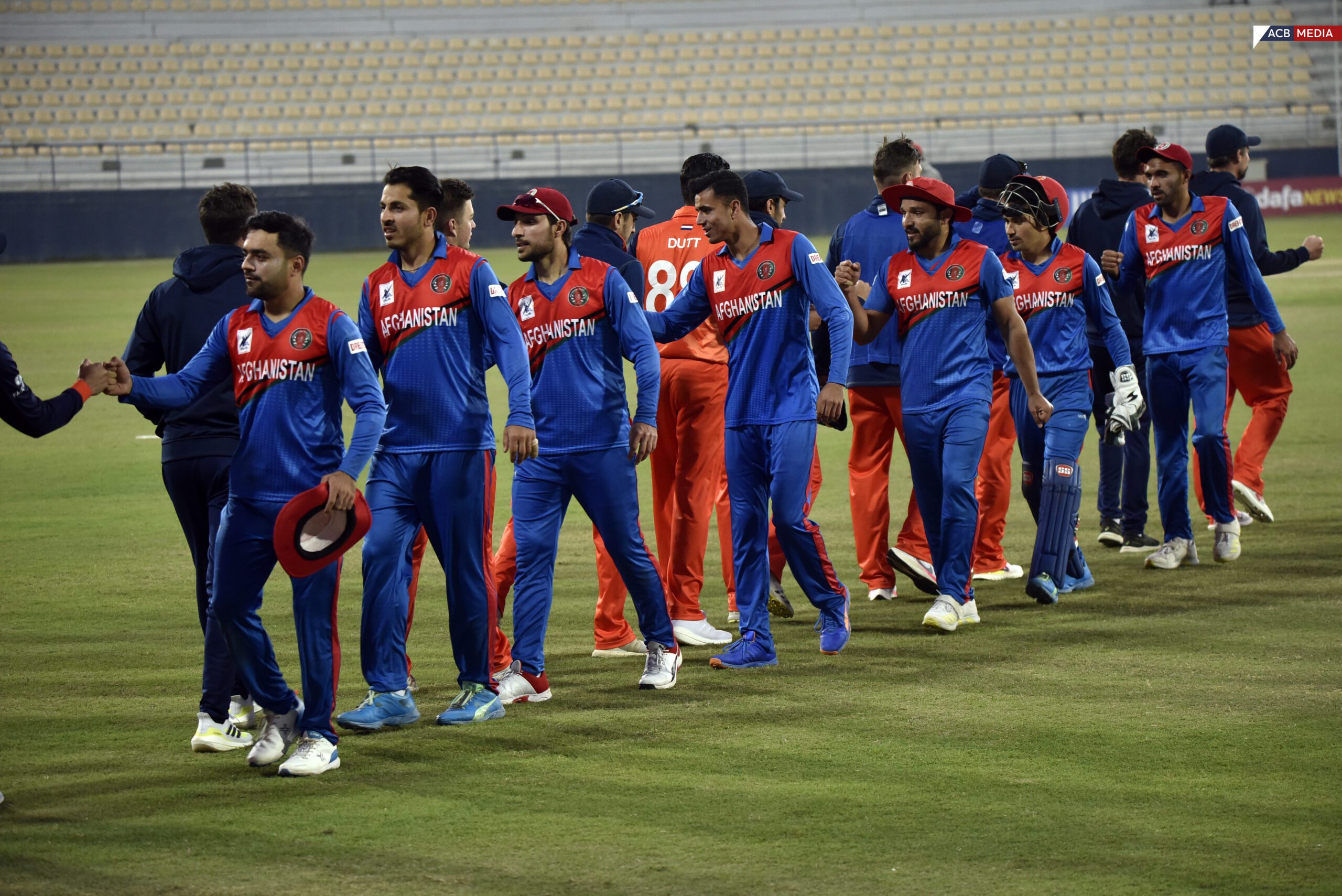 Afghanistan has been brilliant throughout the series and has acquired it 2-0 after a comprehensive 48-run win in the second ODI. Rahmanullah Gurbaz smashed a century and was assisted by skipper Hasmatullah Shahidi who struck his second successive fifty. It was then followed by a four-fer from Mujeeb Ur Rehman which helped the hosts to secure a series win.

Meanwhile, the Netherlands was once again poor with the bat. They managed to restrict Afghanistan to a chase able total of 237. However, Scott Edwards was a lone warrior for them with the bat who smashed his second consecutive half-century but didn’t get a supporting hand from other players as they bundled out for 189.

Afghanistan and Netherlands have been up against each other on eight occasions in ODIs with the former dominating the records. The Netherlands has managed to win only two games whereas Afghanistan has grabbed six victories. They last met each other in the second ODI in January 2022 when Afghanistan came out on top with a 48-run win.

The wicket at Asian Town Cricket Stadium has been favorable for bowlers. The ball doesn’t come onto the bat nicely which makes it difficult for the batters to execute their shots. A total of around 250 will be a challenging one at this venue.

The weather in Doha is predicted to be sunny on 25th January. There are no chances of precipitation with the humidity being around 44% and wind speed at around 10 kmph. The temperature at the venue might hover around 25 degrees celsius.

Afghanistan has already sealed the series and will be aiming for a whitewash. Meanwhile, the Netherlands will hope to end the series on a high note. As per our predictions, Afghanistan will win this match.

ICC Announces Mohammed Rizwan As The ICC T20I Cricketer Of The Year
SA vs IND: Rashid Latif Reveals The Reason Of India’s Loss