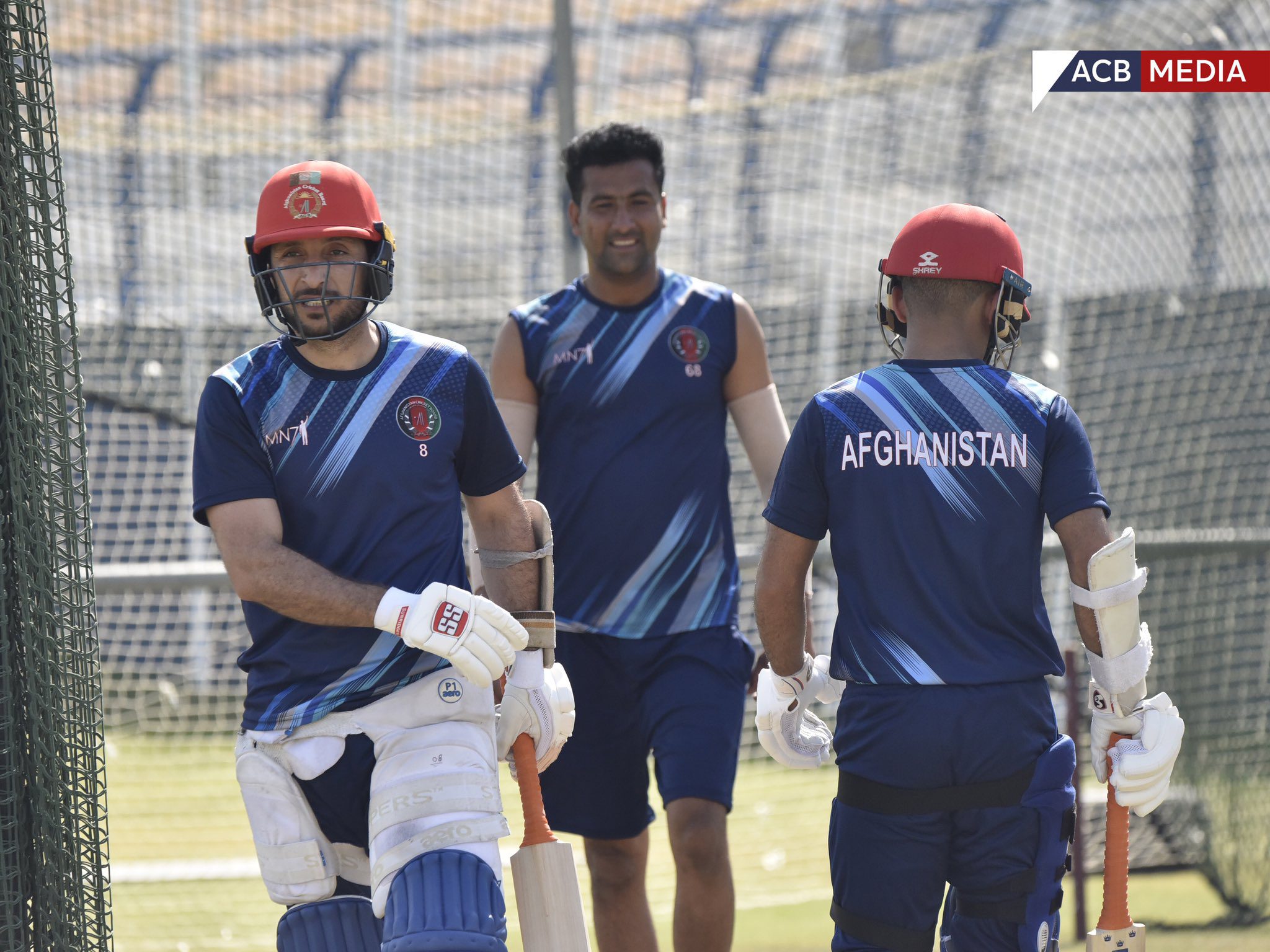 Afghanistan will be hosting the Netherlands at their adopted home in Doha for a three-match ODI series which will be a part of the ODI Super League. The hosts have been on the rise recently and have lifted themselves up from the tag of an associate nation. The Afghans secured a direct entry in the recently concluded T20 World Cup 2021 where they won two of their five group stage matches. Led by Hashmatullah Shahidi, they will miss the services of veteran Mohammad Nabi and Naveen Ul Haq who have opted out of the series.

Meanwhile, the Netherlands had a horrible campaign in the T20 World Cup 2021 as they lost all of their three games. They will now aim to bounce back in this important ODI Super League fixture. The Dutch will have to regroup after their star and legendary batter Ryan ten Doeschate announced his retirement. Skipper Pieter Seelaar will have the responsibility to lead his side to glory in this tour.

The wicket at Asian Town Cricket Stadium is generally a balanced one. There won’t be much help for the pacers which will help the batters to score easily. However, spinners might find some turn in the latter half of the match.

The weather in Doha is predicted to be clear and sunny on 21st January. There are no chances of precipitation with the humidity being around 50% and wind speed at around 30 kmph. The temperature at the venue might hover around 15 degrees celsius.

Afghanistan start as favorites to win this encounter against the Netherlands. Their main strength is their bowling unit led by Rashid Khan and Mujeeb ur Rehman who are coming after a great run in the BBL.