Alaves Vs Espanyol, Betting Predictions; Where To Watch? 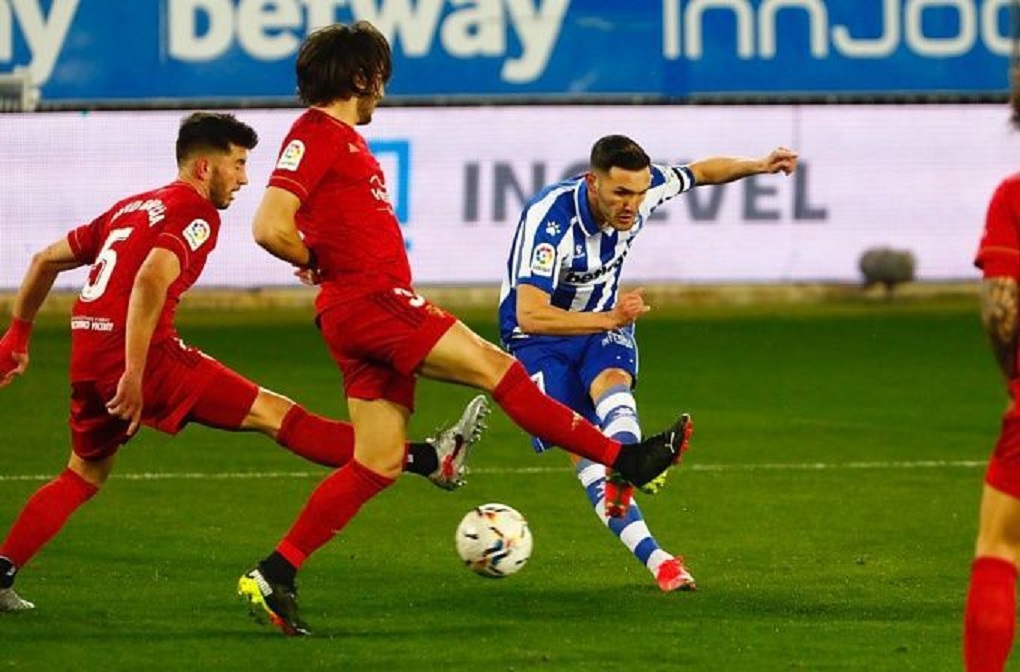 Alaves vs Espanyol: Where to watch?

Alaves will be without full-back Ximo Navarro, who will serve a one-match ban on Wednesday after being sent off in the loss to Celta Vigo on Saturday. Ruben Duarte, a fellow left-back, will also serve the second game of his two-match suspension, but crucial midfielder Gonzalo Escalante is allowed to return to the starting lineup.

Any aspirations may be placed in the hands of star attacker Joselu, who has scored 13 of the team’s 28 La Liga goals this season while also contributing four assists in the competition.

Espanyol is poised to restore their star striker Raul de Tomas to the starting lineup after he was limited to a substitute appearance in their last match. The Spaniard has scored 15 goals in the Spanish league this season. Keidi Bare and Oscar Gil are expected to miss the remainder of the season as a result of injuries that have sidelined them for the time being.

Alaves must win this game to have any hope of surviving in the league. They may have a fair chance of doing so against a squad that is a little too comfortable to be fighting for their life. We thus tilt slightly in favour of El Glorioso winning on their own field this weekend.