Alaves Vs Granada, Betting Predictions; Where To Watch? 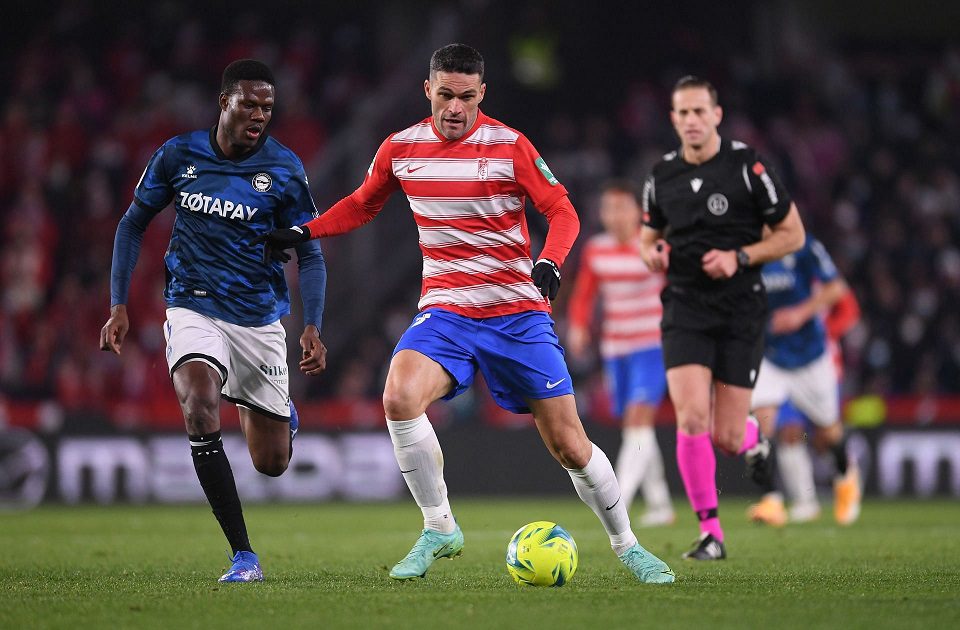 Alaves vs Granada, where to watch?

The team does not have any injury or suspension issues entering into this match, which means that Mendilibar will be able to field a complete squad for the La Liga encounter. Therefore, it would not be surprising to see the same starting lineup that went to the field in a 1-0 defeat to Real Sociedad the last time out, as there were enough positives to take away from that specific match. Joselu should once again be at the head of the line, with Luis Rioja and Edgar Mendez providing assistance in the wide areas, but Jason and Manu Vallejo are among those vying for a place in the starting lineup.

In terms of Granada, Maxime Gonalons, Santiago Arias, and Neyder Lozano were all out of the team’s loss to Elche the last time around, and the trio is expected to be absent once again for this match. Torrecilla, the caretaker head coach, is expected to rearrange his starting lineup for the game, with Ruben Rochina, Darwin Machis, and Jorge Molina all in contention for starting positions on Saturday. Similarly, Antonio Puertas is seeking to be included from the start, although Luis Milla is expected to keep his position in the midfield, and Torrecilla is expected to continue with a five-man defence for the game.

For obvious reasons, this is a very difficult match to forecast. It is even more difficult to support either team to win with any real degree of confidence. In the final third, both teams will think that they can do damage to the other. But the teams might settle for a goalless draw. This will surely not be acceptable to either manager at this juncture of the season.