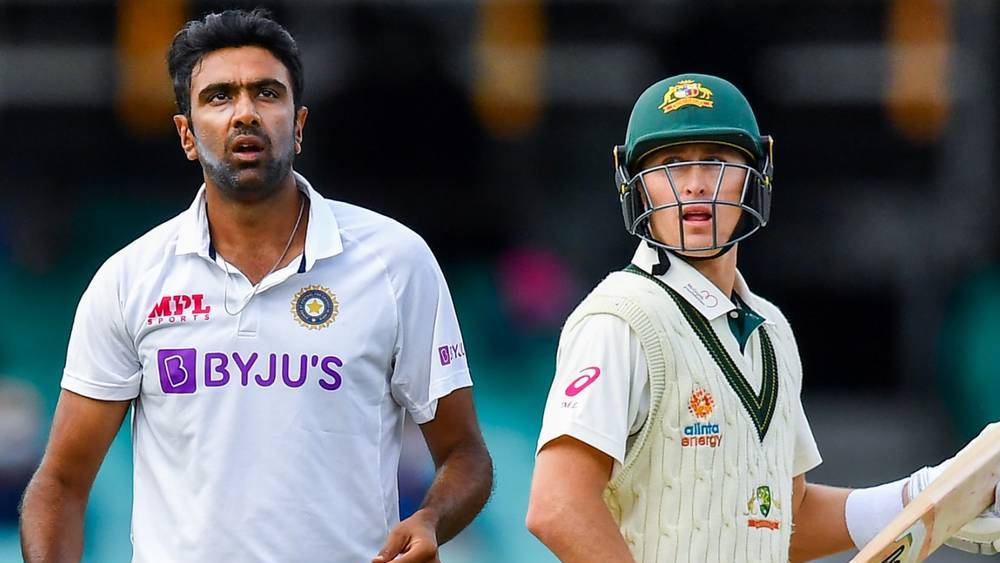 The Indian spinner Ravichandran Ashwin has been nothing short of a nightmare for batsmen during his Test career. He is widely regarded as one of the best ever to play the game. While the talismanic off-spinner has amassed an incredible record in domestic Tests, his international statistics have also improved in recent years. His contribution to India’s victory against Australia in the Border-Gavaskar Trophy was crucial last year.

Ashwin grabbed 12 wickets in three games against Australia, which has a favourable environment for the pacers. He also inflicted a tough time on Marnus Labuschagne, who is now the top-ranked Test batsman in the world. Labuschagne praised Ashwin as a “tremendous thinker of the game” when recalling his encounter with the Indian spinner. Labuschagne shared his thoughts on the success of the spinner, stating that the 35-year-old is always looking for new methods to take wickets and is never short of choices to choose from.

“Ashwin’s record is so impressive is because he’s such a brilliant thinker when it comes to the game. As a result, he is always considering how he can get you out of the situation. In regards to what you are doing. So, what exactly is he trying to counteract this? Following that, he seems to say something like, “Ok, now I’m going to change so that you’re going to do this. That is one of the things that distinguishes him as exceptional. Now, it is not true of all bowlers,” Labuschagne was quoted as saying by Cricbuzz.

“There are some bowlers who have very nice deliveries and can bowl extremely well, but the ability to think about getting you out is something that you have to learn,” Marnus Labuschagne said. Notably, Marnus is now in Pakistan for a historic all-format series against the Pakistani national team. As a result, he’s prepared to take on the spin challenge in the sub-continental country. However, his encounter with Ashwin would have provided the teenager with a good understanding of how to deal with excellent spin.

Meanwhile, Labuschagne went on to praise Ashwin’s accomplishments in the international arena. “It seems to me that Ashwin has played on several occasions where he has had to make effort, such as creating angles, coming in close, or coming wide. And it’s for this reason that playing against players like Ashwin is so beneficial. You definitely have to step up your game because he has elevated his game,” Marnus Labuschagne said.