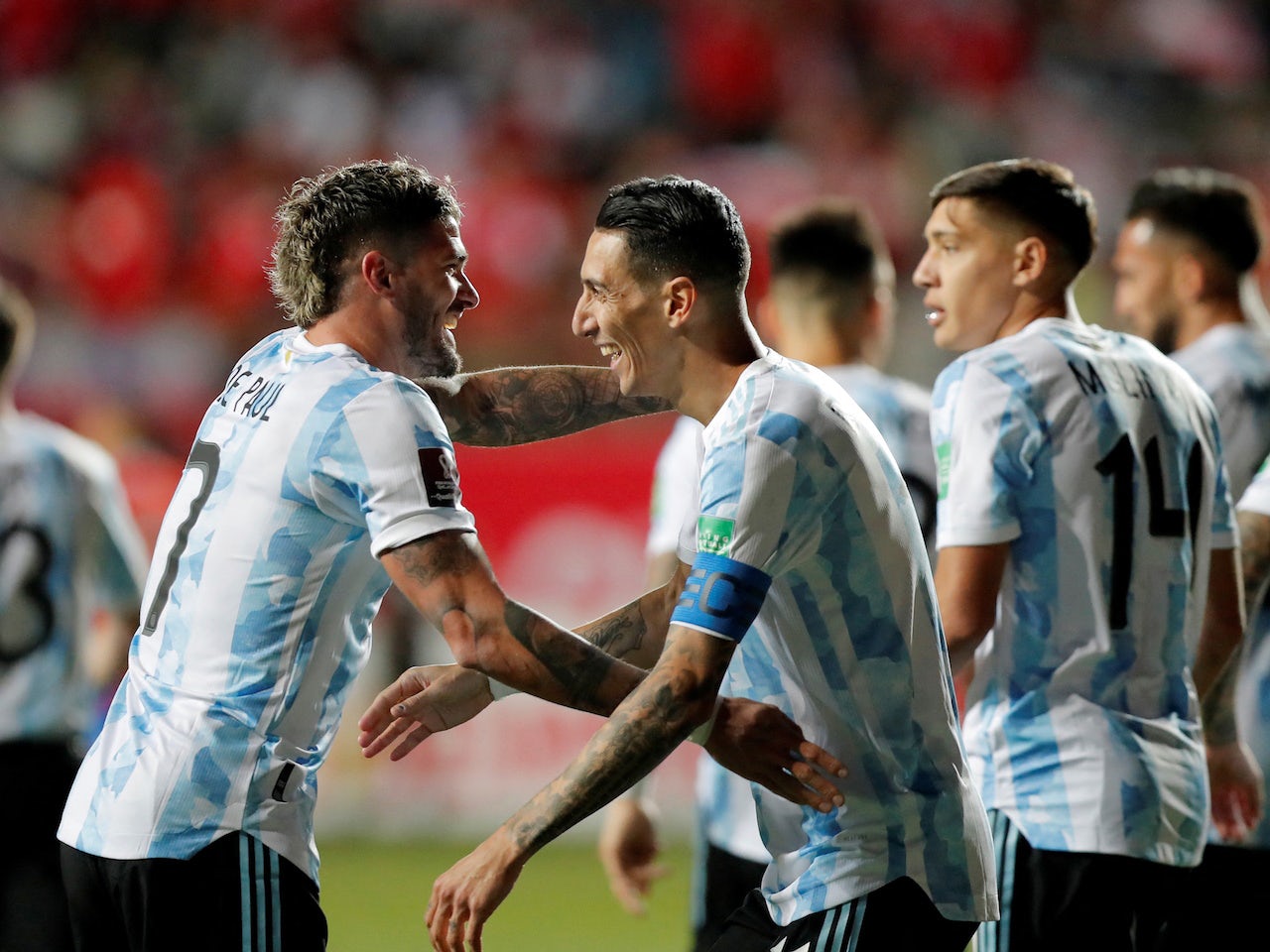 Argentina vs Venezuela: Argentina and Venezuela are set to engage in the World Cup Qualifying fixture on Friday in a bid to seal the spot for the event that is set to happen in Qatar. Argentina are in a comfortable position fighting for the top spot whereas Venezuela are in a deep spot of bother. Ahead of the game, here is our preview.

In the ongoing WC qualifiers, Argentina find itself in second place on the points table with 35 points from 15 games. They are four shy of the toppers, Brazil, and will look to close down the gap. In their previous game, they defeated Colombia 1-0.

On the other hand, Venezuela are at the bottom of the points table with just ten points from 15 games. In the previous game, they lost 4-1 to Uruguay. In the last five games, Venezuela have one win and will look to end their campaign with a few wins.

In the last ten meetings, Argentina have won six games whereas Venezuela have just won two fixtures. The other two have ended in a draw.

Argentina: Cristian Romero, Emi Martinez, Giovani Lo Celso, and Lautaro Martinez are the notable absentees for the side.

On any day, Argentina are a tough nut to crack for a side like Venezuela. There is no less passion from Venezuela or they are the weaker side. It is that Argentina are too tough to handle. We predict a comfortable victory for Argentina on Friday.

There is live streaming of Argentina vs Venezuela in India on Sony Ten 2 and Sony Ten 3. The fans can follow the game on Sony Liv as well.