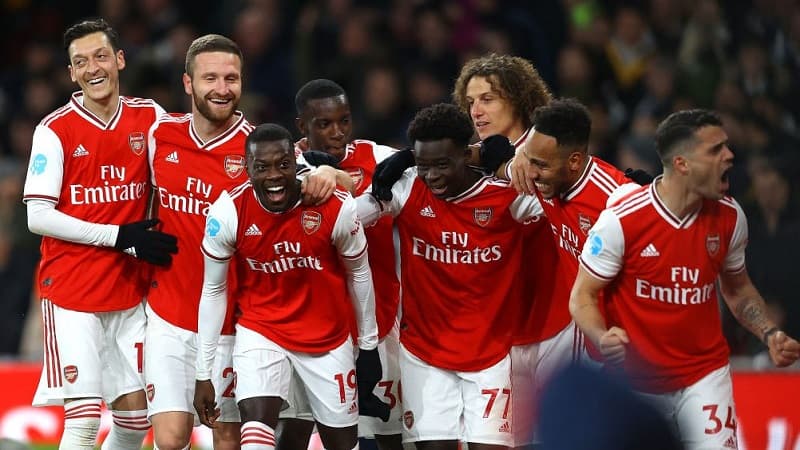 Pierre-Emerick Aubameyang is likely to Lead Arsenal in the upcoming season of the Premier League. He is one of the best players and performing well for Arsenal in past few games. The former player of Arsenal Football Team Mikel Arteta is the Manager of the team. Bukayo Saka won Arsenal Best Player Award for the season 2020-21. However, he is the second-youngest player of Arsenal to win an award at the age of 19 years and 8 months.

Arsenal will be facing Inter Milan for the Semi-Final Match of the Florida Cup. The Semi-Final match is scheduled to play on 26th July 2021. While, Before Premier League fixtures Arsenal will play Club Friendlies against Chelsea and Tottenham. So, check out below the complete team squad and players list of Arsenal.

However, the players will present Arsenal in the upcoming matches. Pierre-Emerick Aubameyang was named as captain of Arsenal. He Awarded with the Arsenal’s Best Player award for the season 2019-20.