Arsenal Vs Brighton, Betting Predictions; Where To Watch? 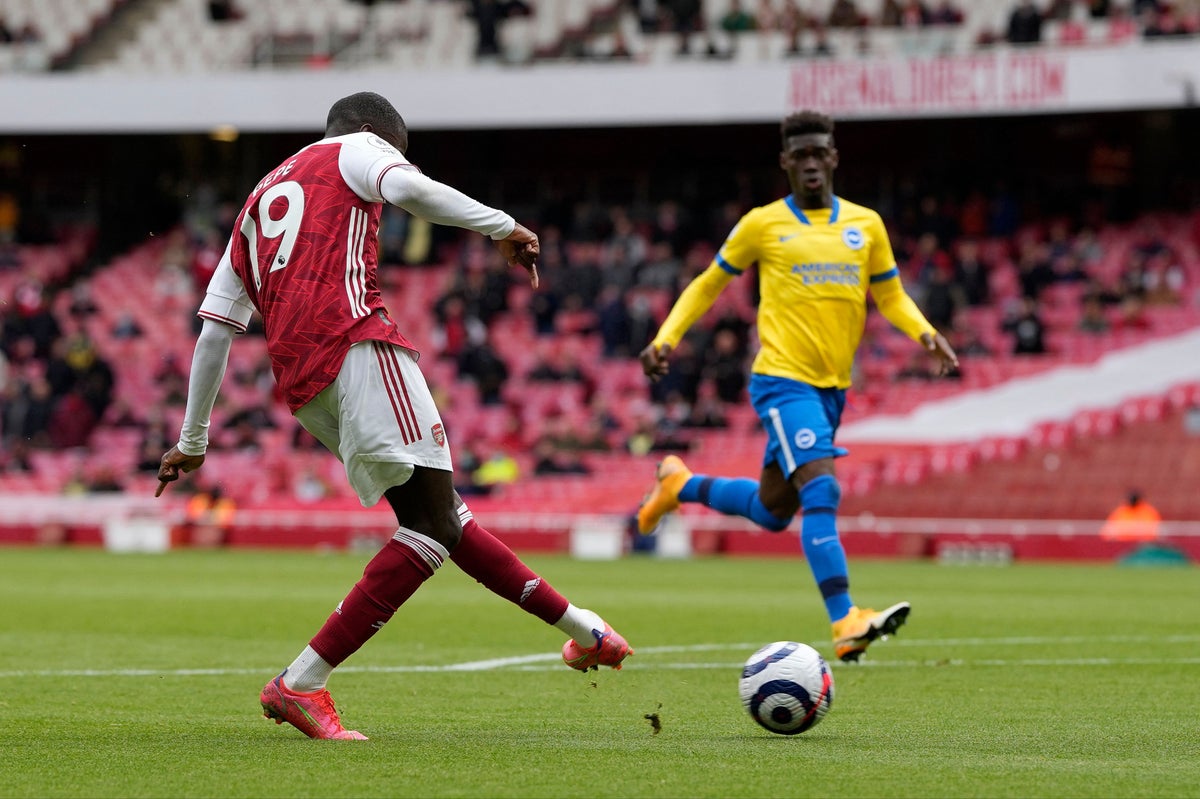 Arsenal vs Brighton Where to watch:

Arsenal has confirmed that Kieran Tierney will undergo knee surgery and will miss the rest of the season as a result of the injury. This is a devastating blow for Arsenal, who is already missing Takehiro Tomiyasu from this match. Thomas Partey’s recent thigh ailment will need to be evaluated, but it is exceedingly unlikely that the Ghana international will be available for this match. As a result, the scene is set for Albert Sambi Lokonga to make an impression after a strong cameo at Selhurst Park.

Following Nuno Tavares’ early withdrawal from the team on Monday, Arteta will have a big decision to make at left-back, but a match against goal-shy Brighton might be just what the Portuguese midfielder needs to get back on track. Also hoping to be back in time for this game is Nicolas Pepe, who is recovering from sickness.

ACL ruptured in the first five minutes of Brighton’s match against Norwich, and Jakub Moder was forced off the field after only five minutes of action. Arsenal was not the only team to suffer a major injury in the recent round of matchups. In the treatment room, Adam Webster (groin) is keeping Moder company after suffering a little setback in his rehabilitation. However, Webster has a chance to muscle his way back into contention, while Moises Caicedo should be able to return after a battle with the flu.

Danny Welbeck and Maupay were at the forefront of an unorthodox 3-1-4-2 system against Norwich, which did not bear fruit, and Potter may consider reinstating Yves Bissouma to the starting XI for this match.

Arsenal is under immense pressure to prove that their dismal performance at Selhurst Park was a one-off, and they couldn’t have been assigned a better opponent to help them get back on track. Brighton’s continuing troubles in front of goal show little indications of abating any time soon, and even with their recent injury setbacks, Arsenal’s youthful guns should be able to cruise to a 3-0 victory against their opponents.