Arsenal vs Burnley Betting Predictions, Where to watch?

Arsenal vs Burnley will be a game that will favour the home side, as they are the better team at present. 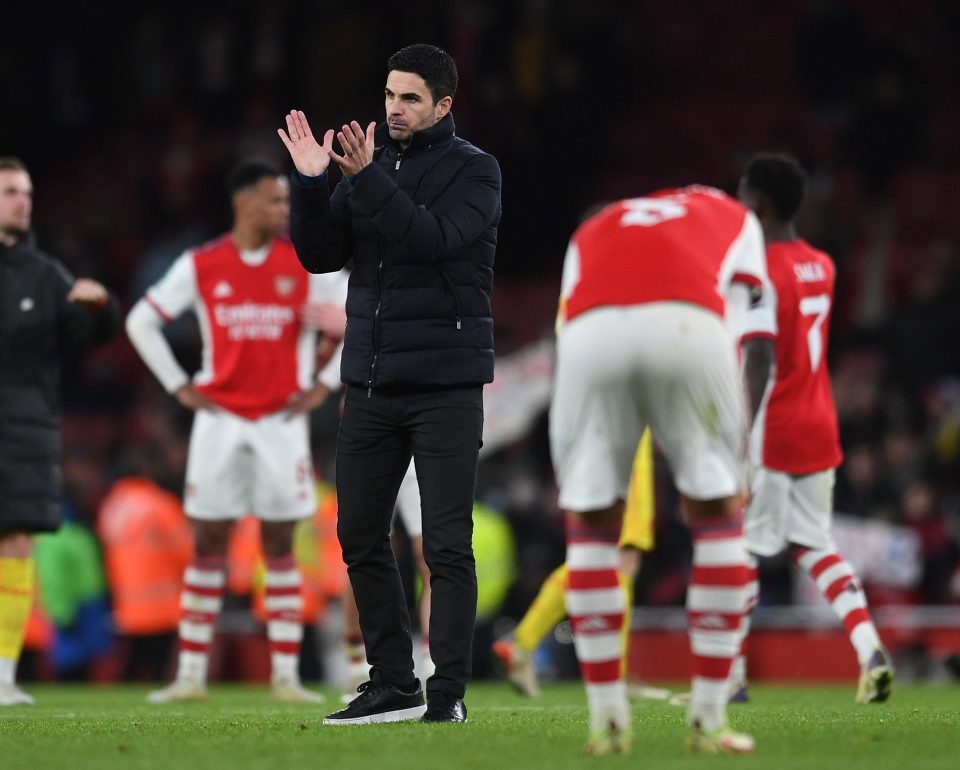 Arsenal vs Burnley where to watch?

Arteta’s midfield issue is far from over, with Partey and Granit Xhaka – who has already been sent off twice against Burnley – both missing through suspension, while Mohamed Elneny and Nicolas Pepe are away at the Africa Cup of Nations with Egypt. Even though his heart scans have shown that he is “totally fit,” Pierre-Emerick Aubameyang may not be risked at this time, and Arteta will have to deal with injuries to Calum Chambers, Cedric Soares, and Bernd Leno as well.

To avoid throwing 18-year-old Charlie Patino into the deep end, Martin Odegaard and Albert Sambi Lokonga will likely be necessary to play a more prominent part once again.

Burnley’s COVID-19 cluster is expected to influence their roster this weekend, although players such as Johann Berg Gudmundsson, Nathan Collins, Dwight McNeil, Charlie Taylor, Erik Pieters, and Matej Vydra are among those who are expected to be impacted. The injured Connor Roberts and Ashley Barnes are both expected to miss out on this weekend’s match due to injury, while Maxwel Cornet is still on international duty in the AFCON

Following Wood’s departure, Jay Rodriguez will be tasked with carrying the offensive load, and Aaron Lennon may be called upon to assist the 32-year-old in the final third if Vydra is not ready to return just yet.

Burnley’s COVID-hit contingent may or may not be ready to return, but their lack of recent action might work against them, particularly against an Arsenal team that is more hungry than ever to pick up their first victory of 2022. Arsenal’s bright, young offensive powers should carry their team to a much-needed three points, and Dyche will undoubtedly direct his side to expose Arsenal’s midfield frailties.