Arsenal Vs Leicester City, Betting Predictions; Where To Watch? 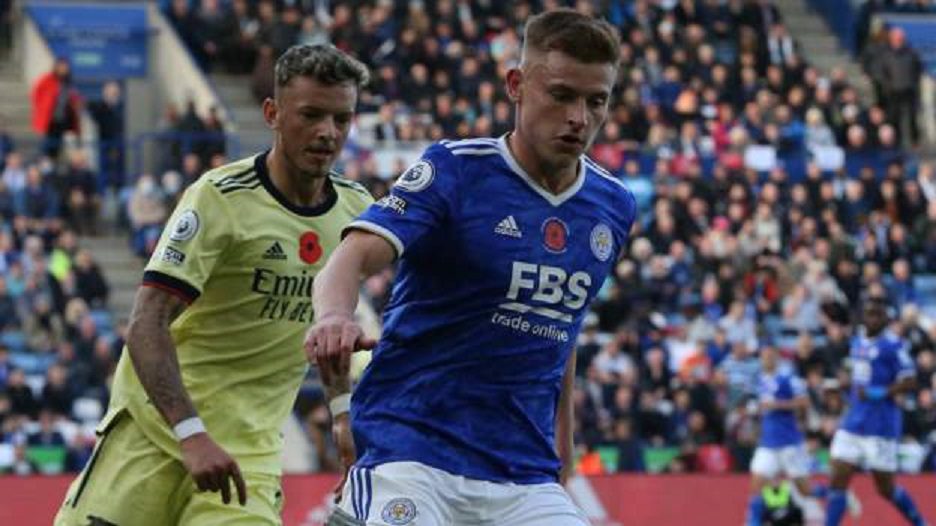 Arsenal vs Leicester City: Where to Watch?

The return of Arsenal forward Emile Smith Rowe from a fight with COVID-19 is anticipated this weekend.  The return of Takehiro Tomiyasu is still a question mark due to a troubling calf injury. The Gunners are generally in terrific condition for their match against Leicester and do not see the need to change their winning formula, with Cedric Soares once again set to fill in for Tomiyasu. Alex Lacazette delivered two assists at Vicarage Road despite failing to strike the back of the goal for the sixth consecutive Premier League game. The France international will want to stave off competition from Eddie Nketiah for the number nine position.

As for Leicester, Vardy, who has scored 11 goals with Arsenal, the most goals scored against any side he has faced, has suffered a new knee injury and will be unable to go to the Emirates. Vardy is being accompanied in the treatment room by Jonny Evans, Ryan Bertrand, and Timothy Castagne, and it is unclear if Ricardo Pereira will be available for Sunday’s match after suffering a setback in his rehabilitation from a thigh injury last week.

Due to a positive COVID-19 test, Wesley Fofana’s potential comeback against Rennes was thwarted. The young midfielder has only recently recovered from a devastating fractured fibula. They will most likely be available for the second leg against the French side rather than the match against Arsenal.

Leicester may very well have lost at least one or two goals against Leeds on another day, and a tired Foxes team without Vardy playing his favourite opponent cannot expect much at the Emirates Stadium. Smith Rowe’s anticipated return will further enhance Arsenal’s cutting edge – not that they needed it against Watford – and Arteta’s in-form crop should get them through with no trouble.