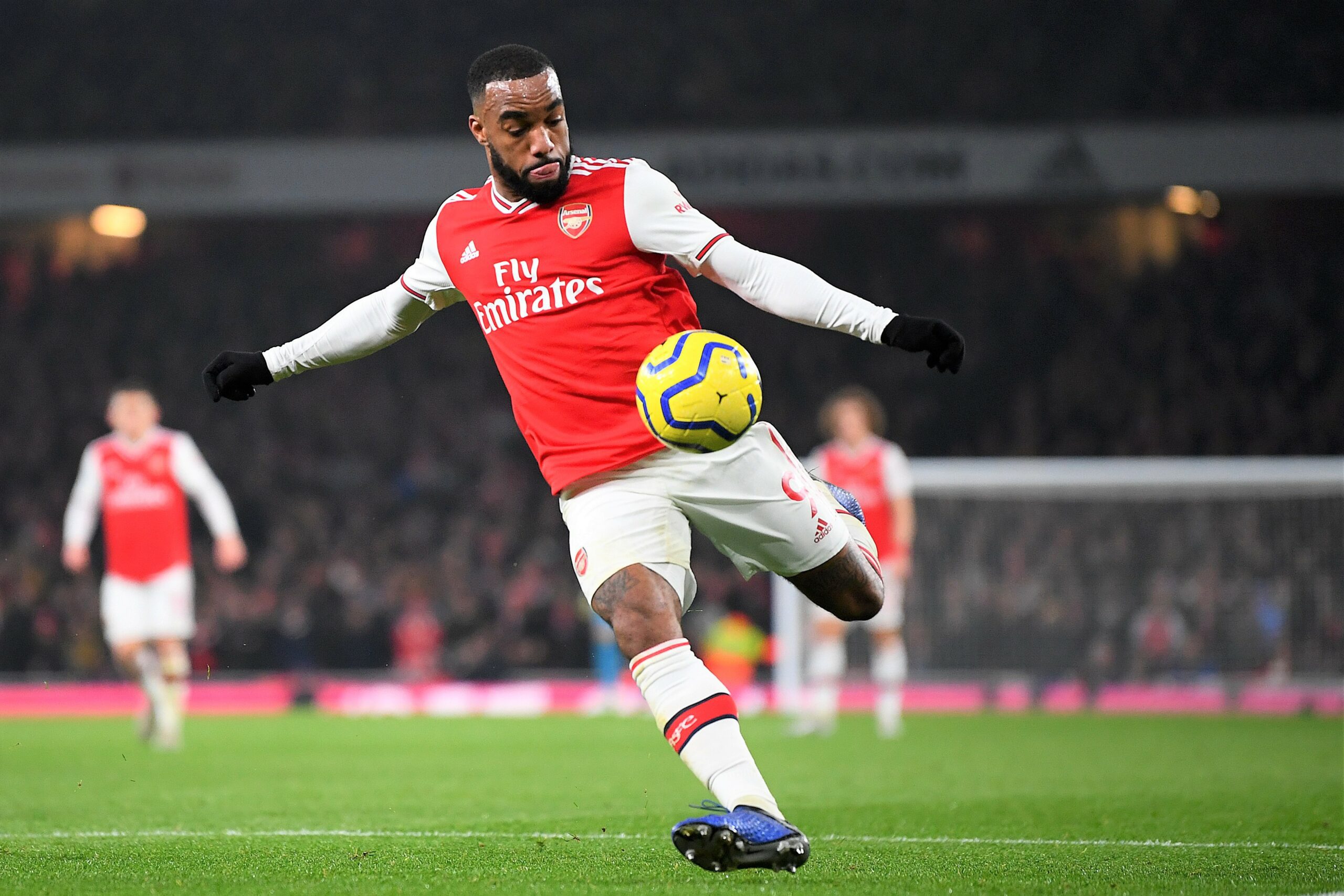 In their previous fixture, Liverpool registered a comprehensive 3-0 victory against Brentford. In the absence of players like Sadio Mane and Mohamed Salah, the team was able to sideline the full-strength Brentford.

On the other hand, Arsenal had a North London Derby fixture postponed due to numerous COVID cases in both camps. The Mikel Arteta managed side has got a week’s time to refresh themselves and face Liverpool.

In 235 meetings between both sides, Arsenal have won 82 games whereas Liverpool have won 92 games and have an upper hand.

Arsenal: Granit Xhaka is ruled out for the fixture with a red card whereas Pierre Emerick Aubameyang, Thomas Partey, Mohamed Elneny and Nicolas Pepe are unavailable due to the national team commitments.

Liverpool: Mohamed Salah, Sadio Mane and Naby Keita are unavailable for the side due to AFCON.

Liverpool failed to breach Arsenal’s fort last time but will be determined to inflict a defeat. We predict Klopp’s men to be ruthless and register a comprehensive win on Thursday.

The match between Arsenal and Liverpool will be streamed live on Voot Select and Jio TV App. MTV have the right to broadcast the game on TV.