Arsenal vs Liverpool will be a great game between two teams looking to push for a win and make it to the semis. 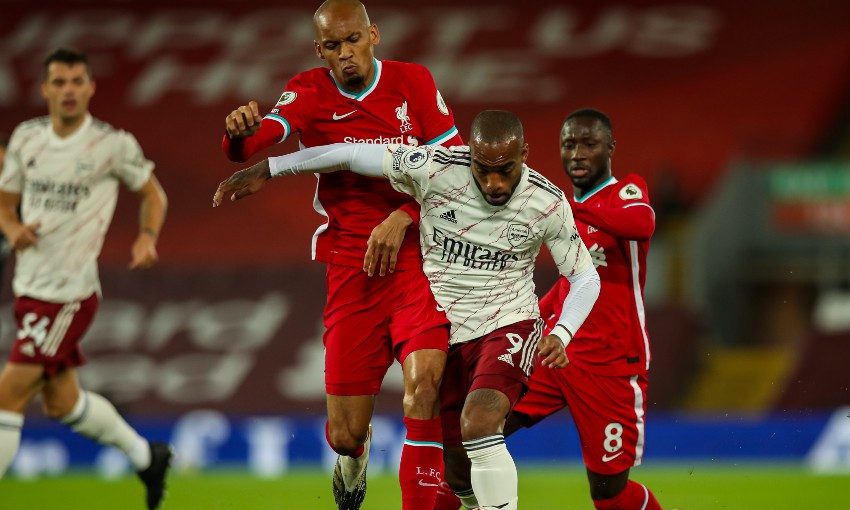 Arsenal vs Liverpool, where to watch?

Pierre-Emerick Aubameyang and Nicolas Pepe have all been called up to represent their countries in the Africa Cup of Nations, although the latter was anticipated to miss out in any case. Gabriel will serve his one-match ban on Thursday after his red card against Manchester City, while Sead Kolasinac is out with an injury and Calum Chambers is a doubt for this match due to COVID-19.

As a result of the absence of Partey and Elneny, Albert Sambi Lokonga and Ainsley Maitland-Niles will compete for midfield slots, while Arteta may rely on Bernd Leno to keep the gloves on.

Liverpool’s star players — Mohamed Salah, Sadio Mane, and Naby Keita — are all abroad at the African Cup of Nations, while Alisson Becker, Joel Matip, and Robert Firmino all tested positive for the COVID-19 virus before the Chelsea tie. Andy Robertson returns from a suspension to reclaim his proper spot in the defence, but Thiago Alcantara and Takumi Minamino, as well as Nat Phillips, Divock Origi, and Harvey Elliott, are likely to be left out once again.

Klopp should field a strong starting XI today before resting his star players for the FA Cup tie against Shrewsbury Town on Sunday, although Curtis Jones and former Arsenal midfielder Alex Oxlade-Chamberlain will compete for spots nonetheless. Both managers were unable to attend their respective teams’ most recent Premier League games owing to COVID-19, but Arteta is expected to return to the sidelines on Thursday, according to reports.

While Liverpool’s resolute defence and solid midfield may still frustrate this young Arsenal side, it is tough to envision the Reds finding much pleasure in front of goal despite the absence of their key players. According to their performance against Manchester City, Arsenal merely needs to maintain their composure and exhibit a clinical edge to take the upper hand in this game, and we anticipate them to achieve exactly that in this encounter.