Arsenal Vs Manchester United, Betting Predictions; Where To Watch 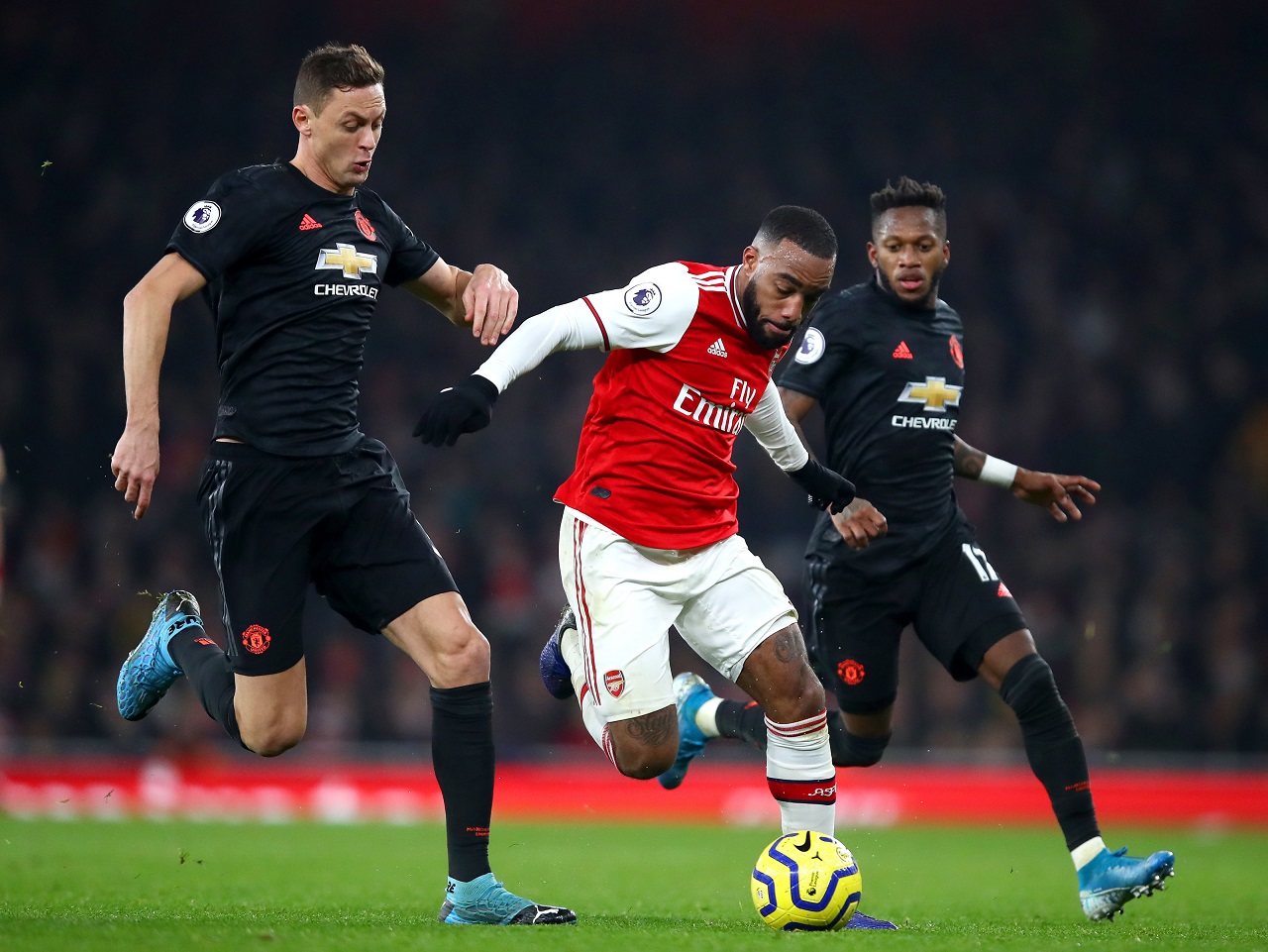 Arsenal vs Manchester United: Where to watch?

The sight of Takehiro Tomiyasu returning to the training grounds earlier this week delighted Arsenal supporters, but the right-back was not featured in the victory over Chelsea and is likely to be considered for a spot on the substitutes’ bench against Manchester United. Even though Thomas Partey and Kieran Tierney are still out for the foreseeable future, Arteta has no new concerns to deal with following Wednesday’s victory. He has some big decisions to make in all areas of the pitch, with Nketiah proving to be more than capable of starting up top once more.

Mohamed Elneny was impressive in the midfield on Wednesday and might once again partner Granit Xhaka in this match. Rob Holding, despite a few sloppy passes in midweek, is optimistic about maintaining his spot in the backline.

Cristiano Ronaldo was understandably absent from the team for the midweek match due to the heartbreaking loss of his newborn son, but the Portuguese star is already back in training and might make his return against the Gunners at the Emirates on Sunday. It is timely that Scott McTominay returns from a foot injury after Paul Pogba was forced off with a calf injury after just 10 minutes against Liverpool. Pogba was joined in the medical room by Luke Shaw, Fred, and Edinson Cavani.

Although Rangnick will be able to welcome Raphael Varane back to the team this weekend, the United manager is allegedly considering removing Harry Maguire from the starting lineup after a bomb threat was made against the defender’s house.

Having Ronaldo back in the starting lineup should at the very least offer Man United that additional offensive bite. However, as much as Ronaldo enjoys scoring against Arsenal, it remains to be seen if he is in the proper frame of mind to take part. If Arsenal’s new-look side can produce the same levels of incisiveness that they did against Chelsea, we believe that Man United’s shaky backline will be in for a difficult time against Arteta’s side, and we believe that the Gunners will effectively end the Red Devils’ top-four hopes while giving their own an enormous boost in the process.