Arsenal vs West Ham United Betting Predictions, Where To Watch

Arsenal vs West Ham United should be a close battle between two teams looking to challenge for a European spot. 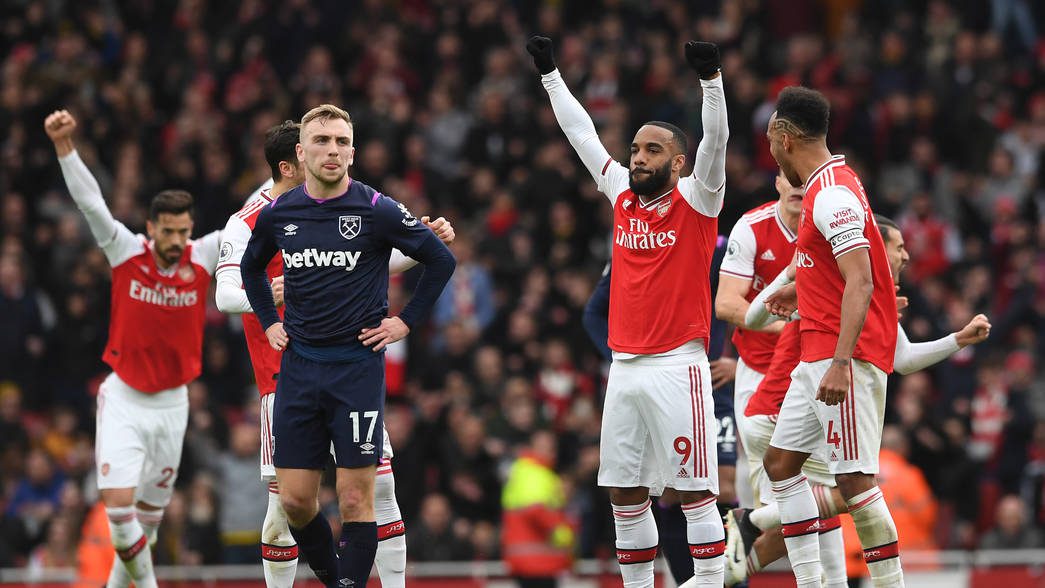 Arsenal vs West Ham United Where To Watch?

Arsenal captain Pierre-Emerick Aubameyang was left out of the team for the weekend’s match due to a disciplinary transgression – not the first time in 2021 – but manager Mikel Arteta is poised to recall him for the midweek match against West Ham.

The Gunners skipper may have to settle for a bench spot as Alexandre Lacazette looks to build on his performance from the weekend. Emile Smith Rowe will be hoping to regain his position on the left, over Gabriel Martinelli, who may feel that he did not deserve to be left out.

Bernd Leno and Sead Kolasinac, both of whom are out of favour at the moment, are the only injury concerns for the Gunners ahead of Wednesday’s game, with Arteta unlikely to make any changes.

When it comes to the West Ham United team, Aaron Cresswell might return from a back injury on Wednesday, but the likes of Ben Johnson, Kurt Zouma, Ryan Fredericks, and Angelo Ogbonna are all out with injuries.

As for the Hammers’ weakened defence, Issa Diop and Craig Dawson will remain at the heart of the unit, with Pablo Fornals perhaps replacing Manuel Lanzini in the number 10 position.

Michail Antonio has a fondness for playing in London derbies, having scored five goals and created six more in his previous 11 appearances in the capital as he leads the line at the Emirates.

The Arsenal team under Arteta has been unpredictable at times, but only Manchester City have played as well at home this season, which bodes well for the Gunners against an injury-ravaged West Ham.

We believe Arsenal will be able to overtake their top-four opponents with a win at the Emirates Stadium on Wednesday, because Moyes will have to work with multiple absentees in defence and that history is not on his side.