AS Monaco vs Lyon Betting Predictions, Where To Watch?

AS Monaco vs Lyon will be a good match between two teams that are mid-table at present in Ligue 1 and will want to push for a higher finish in the days to come. 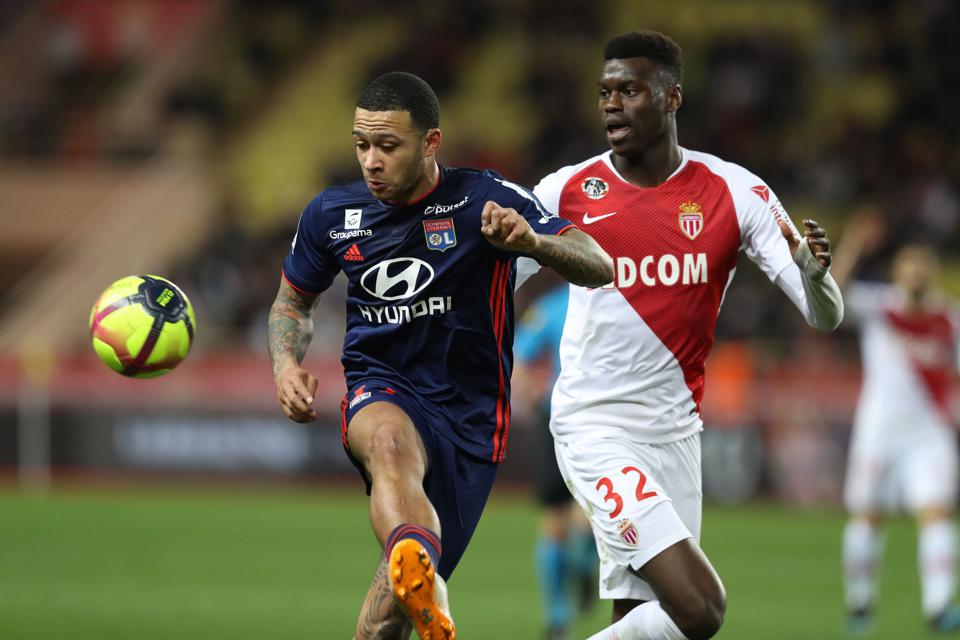 AS Monaco vs Lyon where to watch?

AS Monaco vs Lyon Team News:

In recent weeks, Ben Yedder has been on a tear, scoring five goals in his last three games in all competitions, including a brace in a 4-2 win over Lens at the Coupe de France on Sunday. Caio Henrique is tied with Kevin Volland for the team lead in assists with five, having added one on Sunday, and Sofiane Diop has scored two goals and provided two assists in his last four home Ligue 1 matches.

Monaco has loaned striker Pietro Pellegri to Serie A side Torino after he had briefly returned to the club following a loan spell at AC Milan. Benoit Badiashile, Myron Boadu, and Djibril Sidibe are still out with hamstring injuries, Cesc Fabregas is still out with illness, and Krepin Diatta is likely out for the season with an ACL injury.

Fans were relieved to learn that star midfielder Aurelien Tchouameni will remain with his current club for the remainder of the season, even though he is reportedly being pursued by several clubs in Spain and the Premier League. Aleksandr Golovin, who has missed time this season due to injury, came on as a substitute last weekend, replacing Diop for the final 25 minutes.

Lenny Pintor and Jeff Reine-Adelaide are both out with ACL injuries, while Karl Toko Ekambi is away with Cameroon at the African Cup of Nations, and their new signing Romain Faivre is questionable with a groin strain. Lyon will be without Damien Da Silva, who was cautioned in their victory over Saint-Etienne. Houssem Aouar is out with a thigh injury, Jason Denayer is recovering from a sore ankle.

Brazilian midfielder Bruno Guimaraes joined Newcastle United for a reported £33 million, Florent Da Silva was loaned out to Villefranche in the French third division, Reo Griffiths joined Doncaster Rovers in the English Championship, and Tanguy Ndombele returned to Lyon after a season-long loan spell with the Premier League club.

Many times they have been saved by the brilliance of goalkeeper Anthony Lopes, who now leads the league in saves with 71, while Moussa Dembele has scored in each of their past two games, with all of his goals coming from the penalty spot

AS Monaco vs Lyon Betting Predictions:

With a striker in Ben Yedder in excellent form, we anticipate Monaco to maintain their great performance at home. On the other hand, the absence of Ekambi seems to be harming a club that will need to find other means of scoring in order to win the match.