AS Roma Vs Leicester City, Betting Predictions; Where To Watch? 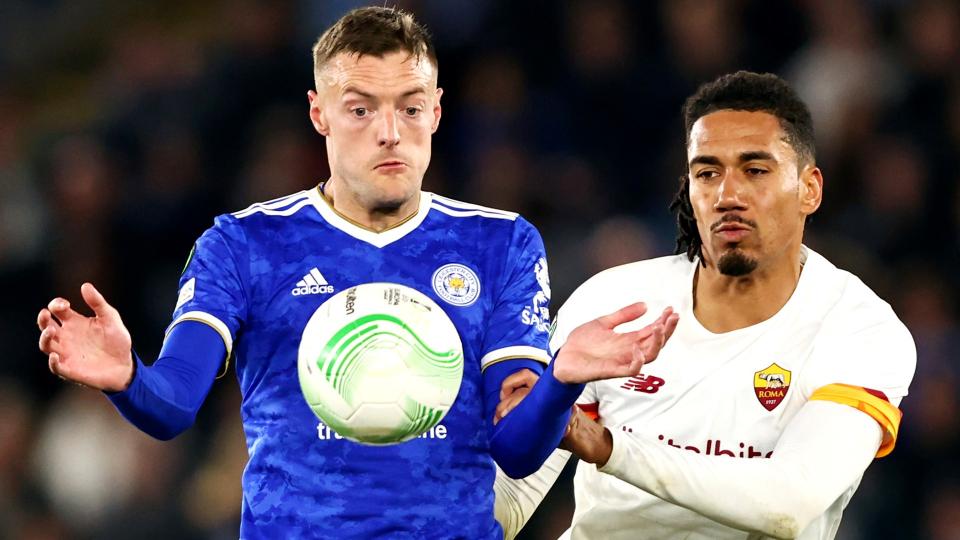 AS Roma vs Leicester City: Where To Watch?

In addition to the recent returns of attacker Nicolo Zaniolo and midfielder Bryan Cristante, full-back Leonardo Spinazzola is expected to be included in the team after a lengthy absence since Euro 2020. Roma has not had any forced absences since their respective return to action.

Several key players, including Chris Smalling, Tammy Abraham, Lorenzo Pellegrini, and Nicola Zalewski, were rested for the weekend’s game against Bologna. Despite the fact that he had to call upon several players late in the game, they are all set to return from the start on Thursday.

Having scored 24 goals in all competitions for the capital club since joining from Chelsea in the summer, Abraham will be once again leading the line.

As a result of their absences from the Tottenham game owing to the calf and hip injuries, Leicester City midfielders Kiernan Dewsbury-Hall and James Maddison have been questioned about their health, while Wilfred Ndidi and Ryan Bertrand will prolong their respective absences.

The likes of Jonny Evans and Wesley Fofana were both said to have been rested over the weekend, and they should return to the starting XI on Thursday. Caglar Soyuncu is only anticipated to maintain his position if Rodgers opts to field a back three for the trip to Italy.

Jamie Vardy was able to come off the bench for Leicester City last time out, and he could be in line for a start this time around. Kelechi Iheanacho and Patson Daka are also vying for a starting spot at the top of the pitch, with Ademola Lookman and Harvey Barnes likely to feature if the Foxes line up with a wide front three.

In the first leg, Roma fought hard and showed their brilliance before being held to a draw by Leicester City. With the support of a passionate and vociferous home crowd, they have a chance to go one better in the second leg. With a depleted squad and little momentum, we wouldn’t be surprised if Leicester City came up just short against Jose Mourinho’s well-drilled side at the Stadio Olimpico on Sunday afternoon.