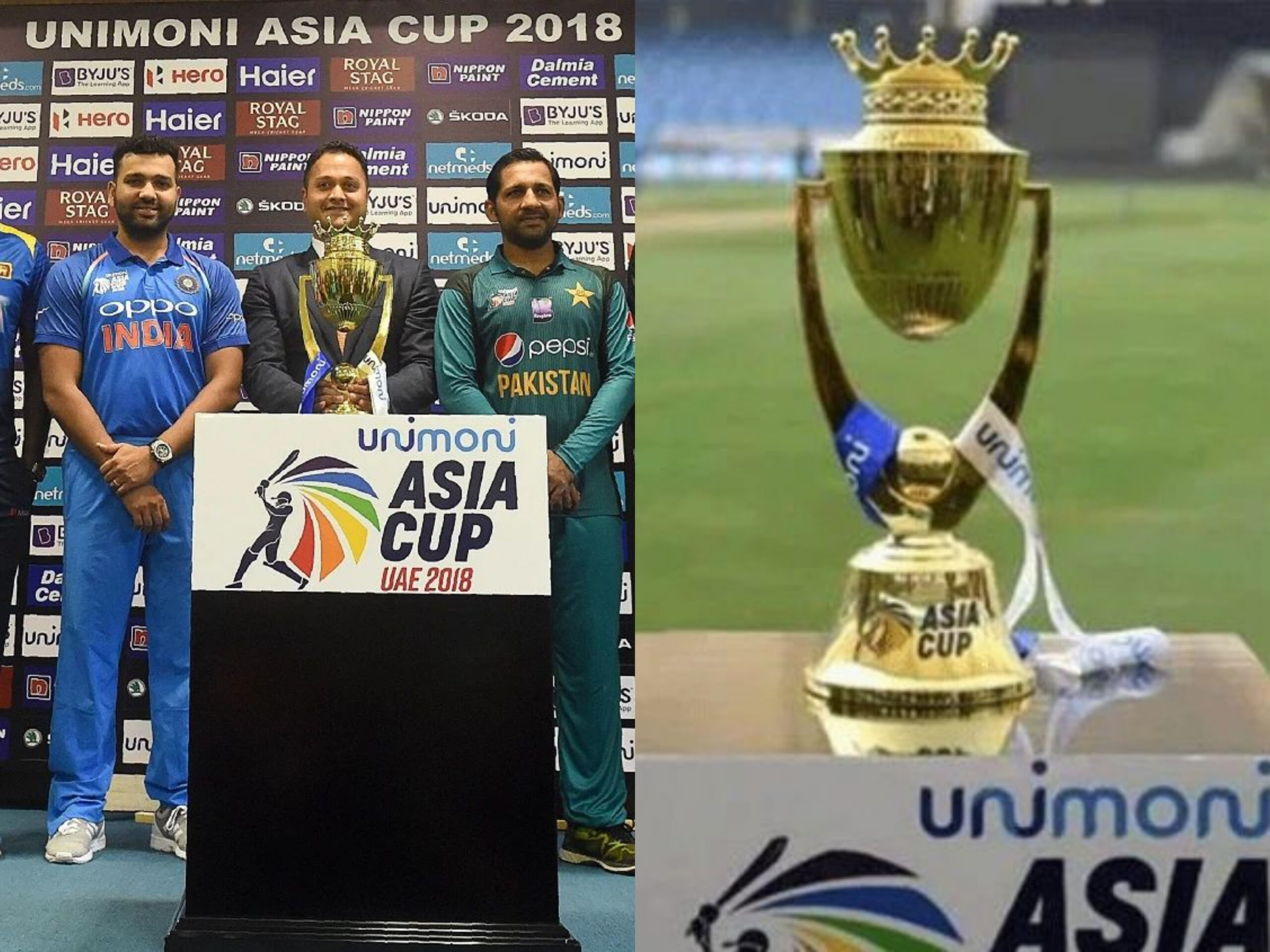 Jay Shah, chief of the Asian Cricket Council has announced the Asia Cup 2022 schedule, which will be played in a T20 format instead of ODIs. The tournament was originally intended to take place in Sri Lanka, but was shifted to the U.A.E in light of the economic crisis in the island nation. Sri Lanka Cricket (SLC) will continue to remain the official hosts of the tournament despite the change in venue. The Asia Cup begins on August 27, and will comprise a total of 13 matches played across Dubai and Sharjah. The final will be held on September 11 in Dubai.

The first round of the tournament will see six teams slotted into two groups. Either one of U.A.E., Hong Kong or Singapore, who emerges as winner of the qualification round will join India and Pakistan in Group A, while Sri Lanka, Afghanistan and Bangladesh comprise Group B. Each team will face each other once, making for a total of six matches, and the top two teams from each group will form the Super Four. In the next round, the Super Four will play each other once in a single round-robin format, and the top two teams will meet each other for the final.

India and Pakistan will meet each other for the second match of round one on August 28 in Dubai, a day after the tournament kicks off. the last time the two sides met was the ICC T20 World Cup in 2021, which Pakistan won by 10 wickets after making short work of India’s 151-run target.