Aston Villa Vs Leeds United Betting Predictions, Where To Watch?

Aston Villa Vs Leeds United will be a game between two teams who will looking to get all three points from the match, with the home side having a slight advantage. 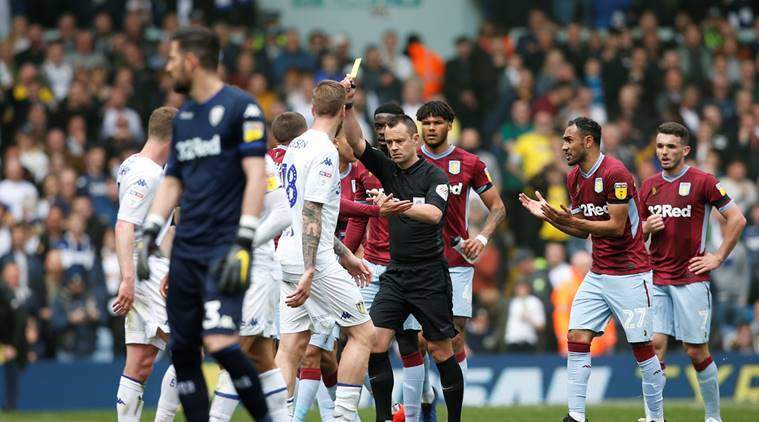 Aston Villa vs Leeds United, where to watch?

Following his participation in the Africa Cup of Nations, Bertrand Traore will soon be ready to return to Villa Park, while Leon Bailey is also getting closer to returning from a thigh injury, but he will not be featured in the game just yet. As a result of his recovery from a catastrophic knee injury, Marvelous Nakamba will be out until the spring months, and Villa added to their defensive strength in January with the surprise signing of Calum Chambers from Arsenal.

Chambers, on the other hand, is unlikely to be considered for a starting spot tonight, with Gerrard unlikely to see any need to change the winning formula from the Goodison Park victory. Trezeguet has also completed his loan transfer to Istanbul Basaksehir.

While Jamie Shackleton, Adam Forshaw, and Charlie Cresswell were all battling with different ailments before the international break, it is believed that the three will be back in the fold for this match. To be more negative, Patrick Bamford is still out with a foot injury and is joined in the treatment room by Junior Firpo, Liam Cooper, and Kalvin Phillips, all of whom are also out with the ailment.

Despite a small injury acquired while playing for Brazil, Raphinha will try to recover in time to make the cut this weekend, with Tyler Roberts and Joe Gelhardt ready to step in if required.

In the meanwhile, Aston Villa has been busily strengthening their squad, but Leeds’ medical staff have been welcoming new players into the treatment room, which does not bode well for Bielsa. However, even without Bamford in their ranks, we would not rule out the Whites making the net bounce, but Villa’s rising trend should continue with another hard-fought three points on their home ground.