Aston Villa vs Leicester City Betting Predictions, Where To Watch

Aston Villa vs Leicester City should be a good game with the visitors having an advantage. 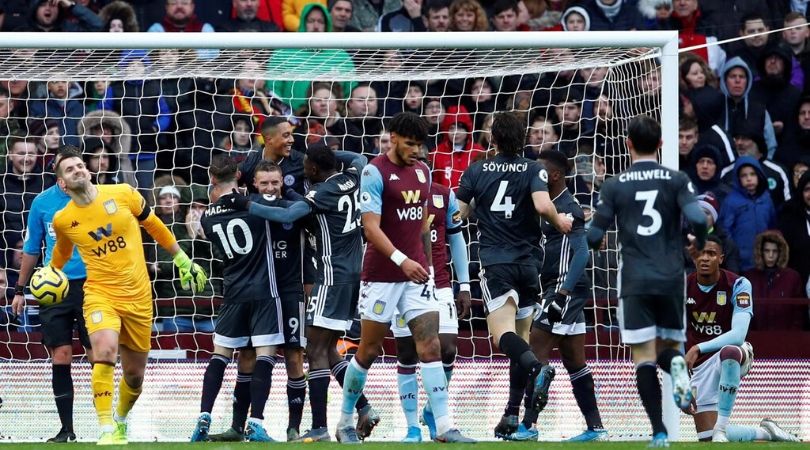 Where to watch Aston Villa vs Leicester City?

During Friday’s press conference, Villa manager Steven Gerrard confirmed that Leon Bailey would be out for many weeks with a muscular injury. But Danny Ings will be given every chance to show his fitness over the next 24 hours or so before a final decision on his participation is made.

Bertrand Traore and Trezeguet will be out again, although Matt Targett should be allowed to play left-back after recovering from a head injury.

Ashley Young might replace Bailey in the last third of the field, but no further changes are likely, with Ollie Watkins poised to lead the home team’s line once again.

Both Youri Tielemans and James Justin are making good progress in their injury recoveries for Leicester, but neither player is anticipated to be eligible for selection in this game.

Despite picking up a slight injury against Southampton, Maddison is available for the Foxes and likely start at number ten once again.

Rodgers may make a few changes from the team that began on Wednesday, with Ayoze Perez and Kiernan Dewsbury-Hall perhaps moving into the starting lineup.

Both of these teams will think that they should be higher up the league table at this point, and this is a crucial match in the context of their respective seasons. There is a case to be made for either a home or away victory, but we believe that a close encounter between two excellent clubs will end even.