At $12m per match, IPL set to be 2nd most lucrative sports league in the world 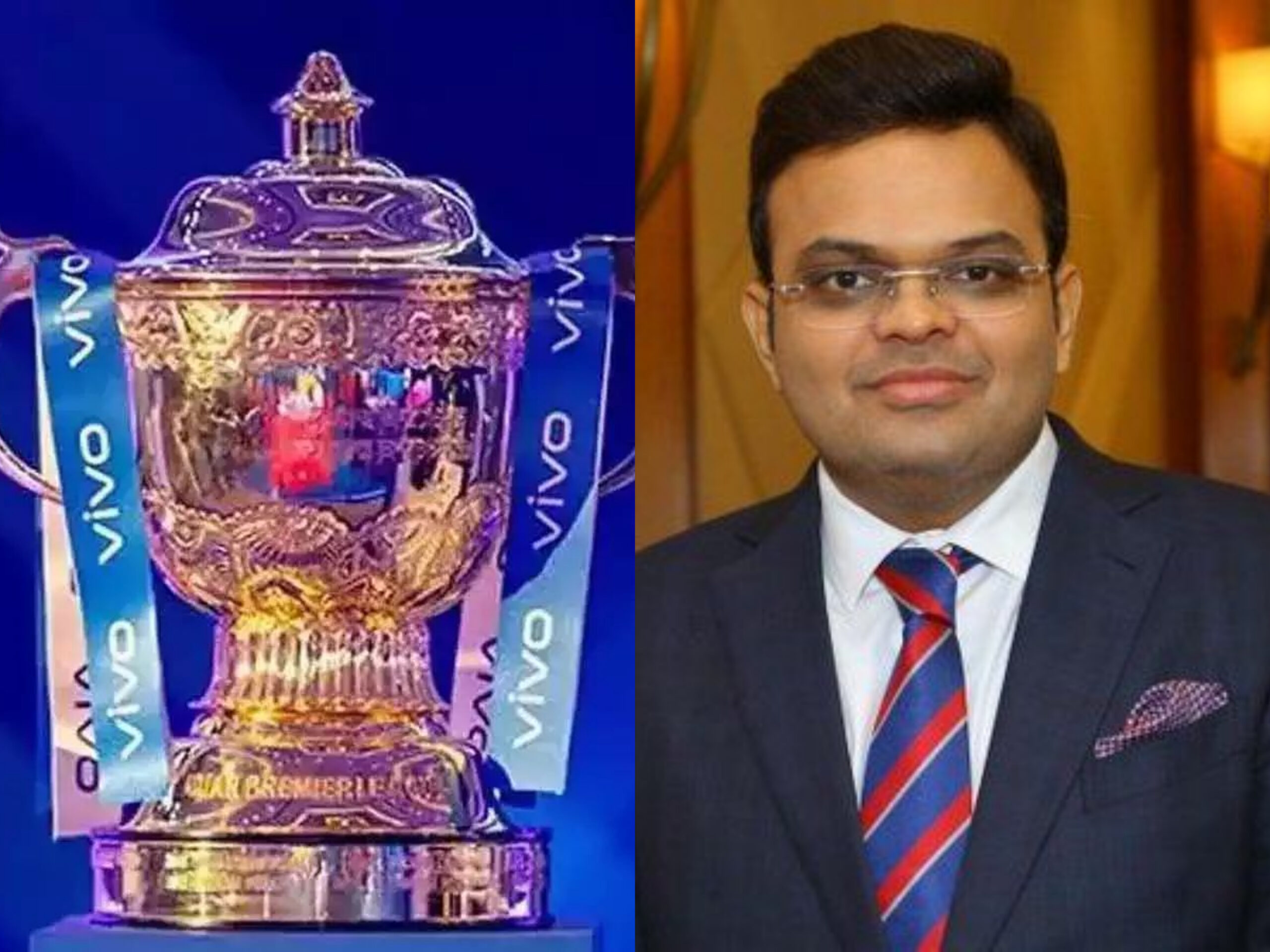 Today, The BCCI will conduct the e-auction for the IPL’s media rights for the period between 2023-27. Star India currently holds the broadcasting rights, and they will be among the top contenders in the race along with e Zee Entertainment Enterprises Ltd (ZEEL) and Reliance-Viacom 18. The IPL is the fourth highest on the list in terms of broadcasting fees per match, behind the National Football League (NFL), English Premier League (EPL), and Major League Baseball (MLB).

When the IPL first began in 2008, the rights went to Sony for INR 8200 crore for a ten-year period. In 2017, Star acquired them for a five-year period for INR 16 crore, a 400% hike on the original package. Now that the IPL has expanded to ten teams, it’s likely there will be an even bigger jump in cost.

An early indicator of Brand IPL growing despite the pandemic lull was the sale of two new teams earlier this year: BCCI earned a total of $1.7 billion, with the Lucknow franchise going for 250 per cent more than the base price.

“At present, an National Football League game costs a broadcaster about $17 million, which is the highest for any sports league. That’s followed by English Premier League, at $11 million and the Major League Baseball figure, too, is roughly the same. In the last five-year cycle, we got $9 million from one IPL game. This time, going by the present minimum base price that we have set, BCCI will get paid $12 million per IPL match. That’s a giant leap for Indian cricket on the world stage. We will be just behind NFL,” Shah told The Indian Express quoting a BCCI study on global sports leagues.

“If we had done this conventionally, we would have only a limited number of participants. We introduced Package C because we wanted many players to participate in the tendering process. This helps cricket grow, we need to expand the game and this will help. If more players are in the fray, it will be good for the game,” he said. Citing NFL’s example he said, “They have seven broadcasting partners, we are looking at just three or four.”

Shah continued, “By 2024, India will have 900 million internet users. That’s the reason digital rights become very important for the growth of cricket. We are committed to the ICC FTP (Future Tours Programme). The Indian cricket team is our primary responsibility. By playing away games, other cricketing nations earn revenue. We have a responsibility to let the game grow around the world,” Shah said.