‘At this rate, Aaron Finch will run out of franchises to represent’ – KKR opener mocked on Twitter for low score 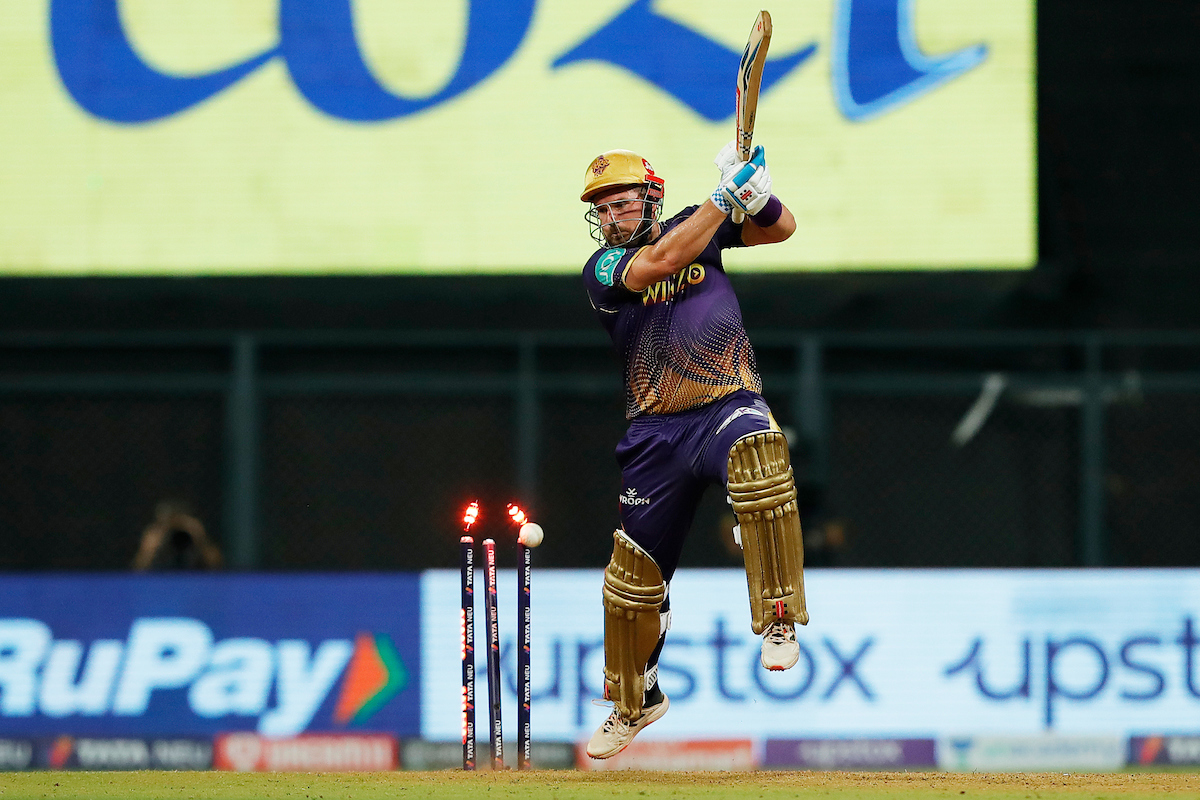 Kolkata Knight Riders’ opener Aaron Finch fell for another low score in their fixture against Rajasthan Royals on Monday. The Australian was dismissed for 4 off seven balls in the third over of KKR’s chase of 153. He fell pray to a probing length delivery by Kuldeep Sen, but could only get an edge and dragged in on to off stump.

The former Australian captain went unsold in the IPL mega-auction in February 2022, but was purchased by KKR for 1.5 crore ahead of the season as a replacement for Jason Roy. Prior to this match, Finch had 68 runs from three innings while averaging 22, including a half-century in KKR’s last game against RR where he made 55 off 28 balls. Other than that, though, he was scores of 3, 7 and 4 in his remaining innings this season including tonight.

It’s interesting to note that Finch, playing his 11th IPL season, has played for nine franchises so far. He played for Rajasthan Royals in 2010, Delhi Daredevils for a couple of years between 2011-12, then spent one year each at Pune Warriors India, Sunrisers Hyderabad,  Mumbai Indians in 2013, 2014 and 2015 respectively. Finch then played a two-year stint for the Gujarat Lions between 2016-17 before moving to the Kings XI Punjab (now Punjab Kings) for a year in 2018. He missed the 2019 and 2021 seasons of the IPL, but spent a year in between with the Royal Challengers Bangalore in 2020.

During his stint at RCB, he made 268 runs that season from 12 innings, averaging 22 while striking at 111. He was released from the franchise and didn’t find takers in 2021, and returned to the IPL with KKR after a gap of one year.

Can you please stop making batting look so terribly embarrassing

Among the 25 openers with a min of 250 balls in the IPL since 2019 – Finch has the worst Average and Strike rate. Just want to understand why are teams reluctant to try new overseas options but prefer to go back to older options? Is it for Experience or Hope that fortunes change?

At this rate, Finch will run out of IPL franchises to represent.

The art of batting dies a little every time Aaron Finch comes out to bat these days.

Finch has been in this kind of form since last 2 years. Don't let that one inning fool you. This should be his last game for KKR

Bro on what logic? Finch is picked as a backup? They are not watching cricket?

Finch hasn't been the same since his embarrassing test stint. Soooo sooooo soooooooo lucky to find a place in Australian and IPL teams in last 2 Years