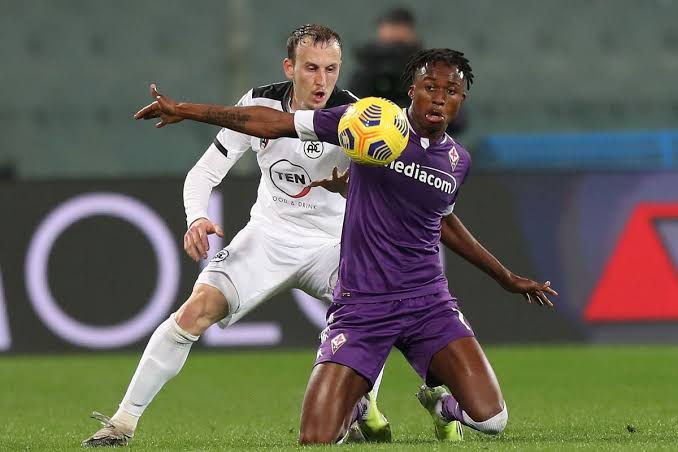 Atalanta vs Fiorentina: Atalanta will take on Fiorentina in the Quarter-final of the Coppa Italia on Thursday, 10th February 2022 at the Gewiss Stadium.

Atalanta are on a three-game winless streak and are coming into this game on the back of a 2-1 defeat to Cagliari in their most recent Serie A outing. However, they booked their spot in the quarters of Coppa Italia by defeating Venezia 2-0 in the Round of 16.

On the other hand, Fiorentina suffered a disappointing 3-0 defeat against Lazio in their previous Serie A encounter. Whereas, they defeated Napoli 5-2 in the last 16 of Coppa Italia to make their way in the quarter finals.

Atalanta vs Fiorentina Head to Head

Atalanta and Fiorentina have been up against each other on 33 occasions across all competitions. Fiorentina have the edge winning 16 games whereas Atalanta have grabbed just seven wins. They last faced each in September 2021 where Fiorentina came out on top with a 2-1 win.

Fiorentina have a great record against Atalanta and will be aiming to keep that going. Both teams are coming after a loss and will be eyeing to win this match. We predict Fiorentina to come out on top in this encounter.

The match between Atalanta and Fiorentina will not be streamed live in India.