Atalanta Vs Napoli, Betting Predictions; Where To Watch? 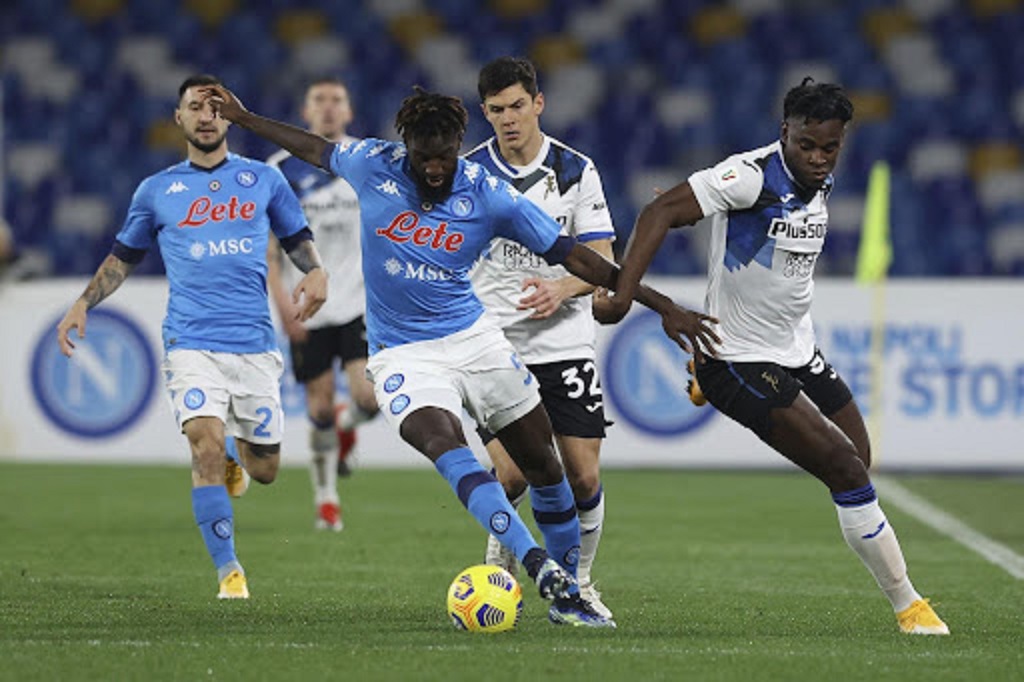 Atalanta vs Napoli Where to Watch?

Although the team has been off for a week, Duvan Zapata and captain Rafael Toloi are still out injured for Atalanta, but Aleksei Miranchuk and Ruslan Malinovskyi have returned to duty after not playing against Bologna. Owing to Zapata’s ongoing absence, Gian Piero Gasperini is left with an offensive problem, and Jeremie Boga may be called upon to play as a ‘false nine’ once again due to Luis Muriel’s sluggish performance.

Having just returned to Bergamo late last week, the Colombian striker was left out of the country’s most recent World Cup qualifier and has scored only four goals in Serie A so far this season, the lowest number of goals he has scored in a Serie A campaign since 2014-15. Meanwhile, Moustapha Cisse, who impressed with his performance last time out, would be a wildcard contender, although he is more likely to come off the bench this time around.

Napoli will be missing a number of key players as they prepare to face La Dea, while Luciano Spalletti will be without his own offensive talisman as Victor Osimhen serves a one-match ban for accumulating bookings. Additionally, defensive regular Amir Rrahmani must serve a one-game suspension, while Giovanni Di Lorenzo, Andrea Petagna and backup goalkeeper Alex Meret continue to be evaluated.

Piotr Zielinski was forced off the field due to injury during Poland’s victory over Sweden in the World Cup playoffs, but Fabian Ruiz is anticipated to be certified fit to play in midfield for the country. In the absence of Osimhen and Petagna, Dries Mertens, the club’s all-time leading goalscorer, is expected to take his place in the starting lineup.

While Napoli can boast one of the best away records in Europe this season – conceding only 11 goals in 15 outings – they are once again diminished by injury and suspension, so may be forced to settle for a draw. Atalanta’s travails in the final third show no signs of resolution, and they would probably take a point from this encounter if offered.