Atalanta Vs Olympiacos will be a great game between two teams looking to advance to the next round of the UEFA Europa League, with a win in this leg. 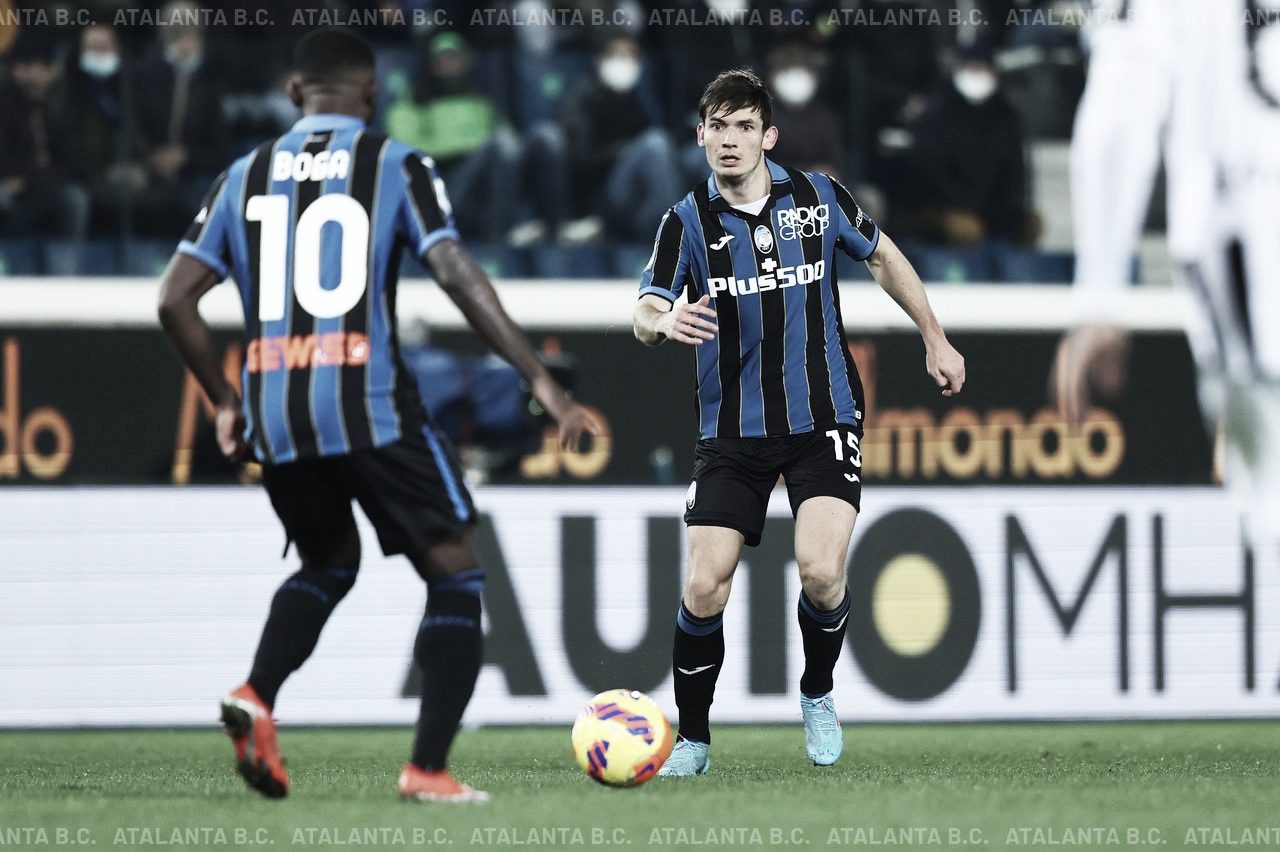 Atalanta vs Olympiacos, where to watch?

The Italian club has strengthened its European team after their elimination from the Champions League by signing Ivorian winger Jeremie Boga from Sampdoria and Parma’s Valentin Mihaila, while sending out Robin Gosens, Matteo Lovato, and Roberto Piccoli on loan to other clubs.

Apart from that, the hosts have been hampered by the absence of star striker Duvan Zapata, who is expected to remain out until at least April, and are concerned about the condition of centre-back Jose Luis Palomino. Aleksei Miranchuk, a Russian midfielder, is also sidelined with an injury.

When Juan Musso returns to the starting lineup after serving a ban against Juventus, deputy Marco Sportiello will be moved to the bench to make way for the veteran.

Meanwhile, Olympiacos have strengthened their squad during the winter break, bringing in Bandiougou Fadiga, Garrigues, and former Roma defender Kostas Manolas, who returned to the club from Napoli last month. The Greece international moved to Rome in 2014 and made a total of 216 games in Serie A during his time there.

Michal Karbownik, Svetozar Markovic, and Ahmed Hassan are among those who have departed the team, while Sokratis Papastathopoulos will continue to serve as the defensive coordinator. The experienced centre-back, who was a regular throughout the group stage, previously worked under Gasperini at Genoa from 2008 to 2010.

Tiquinho, a Brazilian attacker, is expected to lead the side up front, with Tomas Vaclik, the winner of the 2020 Europa League, slated to start in goal.

While Atalanta showed great discipline in their 1-1 draw with Juventus, another failure to secure all three points would surely undermine the confidence of a team that has been in a state of flux since the turn of the year. Olympiacos can claim enough experience and nous to grind out a first-leg draw and keep this game in the balance going into the return leg in Athens, while missing the individual talent of their opponents in key areas.