Atalanta Vs Torino, Betting Predictions; Where To Watch? 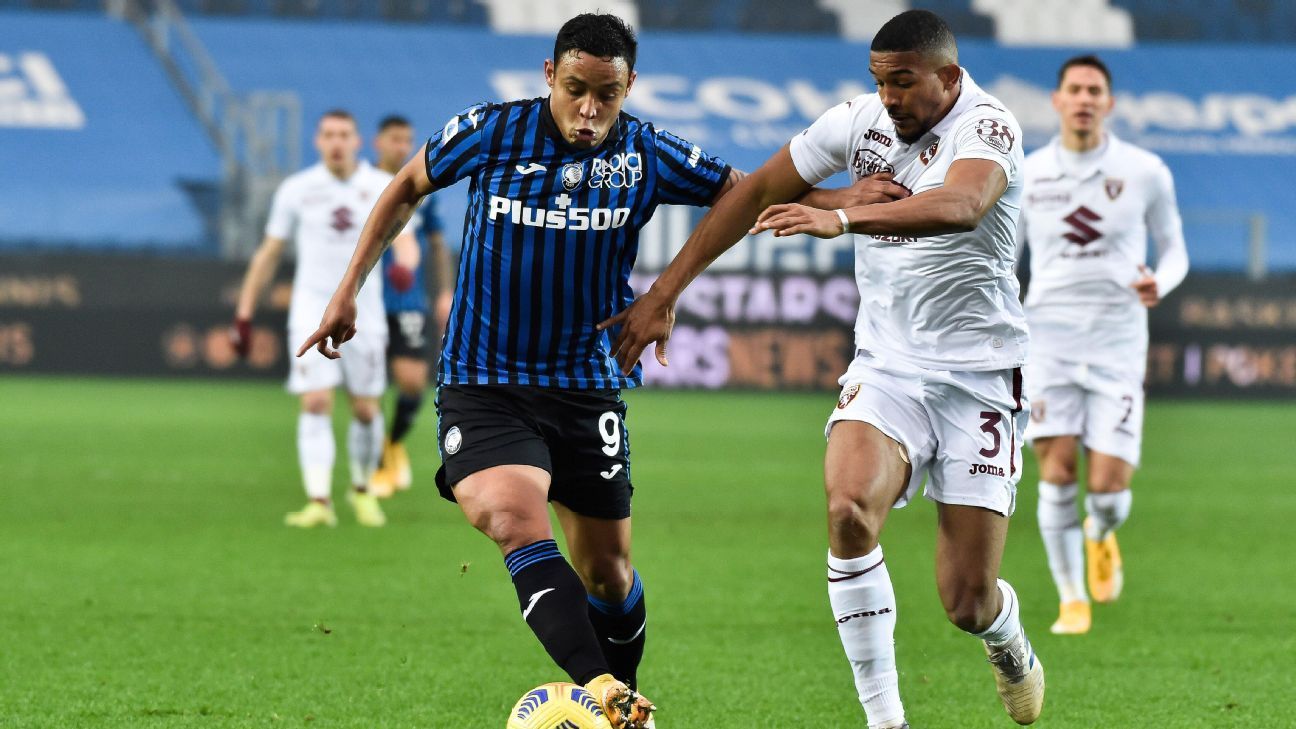 Atalanta vs Torino: Where to watch?

Gian Piero Gasperini will be without captain Rafael Toloi in Atalanta’s back three for the foreseeable future owing to injury, which means youth Giorgio Scalvini will continue to play a role on Wednesday. Ruslan Malinovskyi, who suffered a knee injury against Verona, is also expected to miss Torino match, although wingers Giuseppe Pezzella and Joakim Maehle are also expected to make their comebacks.

Upfront, Colombian attackers Duvan Zapata and Luis Muriel, who scored against the same opponents last time out, might be partnered again, with Jeremie Boga staying on the substitutes’ bench.

Even though Torino’s top striker Andrea Belotti was forced to miss the weekend’s match against Lazio due to a muscle ailment, the Italy international is expected to return for the visitors. If he is unable to play due to injury, Antonio Sanabria and Pietro Pellegri will compete for the right to fill in at the top half of the league.

Both Armando Izzo and Tommaso Pobega, who were both injured on Saturday, will have to be evaluated before the game, while Mohamed Fares is out for the remainder of the season and veteran attacker Simone Zaza is out until the beginning of next month.

Following his unexpected selection in the starting lineup against Spezia, youthful winger Demba Seck may be forced to leave the team, with Dennis Praet and Josip Brekalo the most likely candidates to take his place.

Atalanta has now experienced nine losses in the league this season, the most since they suffered ten defeats in the same season four years ago when they finished eighth. Although Torino will not contribute to that count, the points may be divided between two old friends, Juric and Gasperini, who have a history of failing in front of their own supporters.