Athletic Club Vs Espanyol Betting Predictions, Where To Watch?

Athletic Club Vs Espanyol will be a tough game between two teams looking to make a name for themselves, though neither team will want to go home empty-handed. 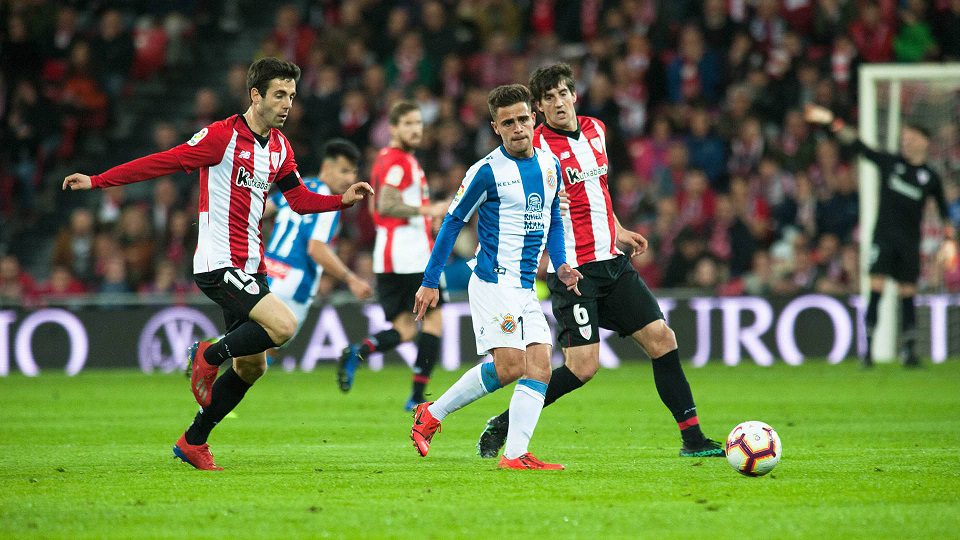 Athletic Club vs Espanyol where to watch?

Even though Unai Vencedor and Nico Williams might miss Monday’s game due to injury, Athletic are in fantastic form overall coming into the game. As a result of Berenguer’s late goal against Real Madrid in the Copa del Rey, the Spaniard might win a starting spot for the home side, while Mikel Balenziaga is seeking to be named as the team’s left-back. On Monday, head coach Marcelino may opt to make changes to his midfield, with Oier Zarraga perhaps replacing Mikel Vesga to play with Dani Garcia in the starting lineup.

Espanyol will be without top striker Raul de Tomas due to suspension, while Yangel Herrera is a question mark for the hosts due to injury. Because of the absence of De Tomas, which is a significant setback for the Catalans, Wu Lei may be called upon to play with Loren Moron in the last third of the field. Moreno is likely to make changes after the humiliating defeat to Betis just before the break, with Adri Embarba pressing to play a more prominent role in the attack.

Because of their Copa del Rey triumph against Real Madrid, Athletic will be brimming with confidence, and we expect the Basque club to repeat the feat this weekend. In the absence of De Tomas, Espanyol will suffer a significant setback, and the team may fall up just short against San Mames on Monday night.