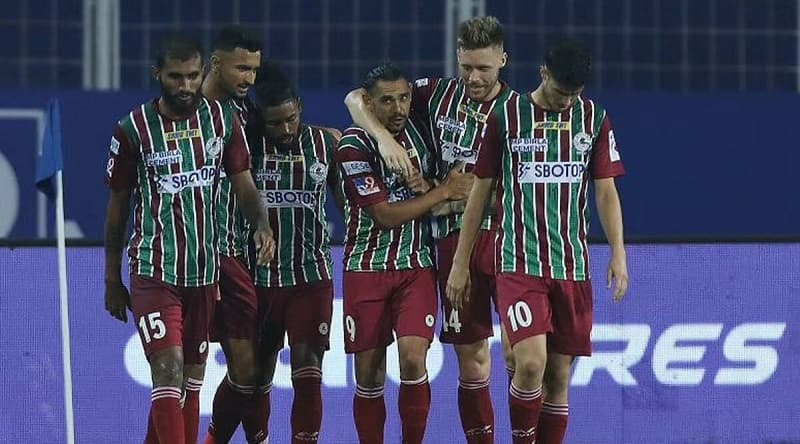 The 8th season of ISL, India’s one of the top-tier football leagues, is all set to begin for this year. The schedule and other details regarding the same have been officially announced by the management. ISL 2021-22 which is scheduled to begin from 19th November 2021 and shall conclude by March 2022. So take a look at the ATK Mohun Bagan FC Players Salary 2021-22 & Highest-Paid Players.

ATK Mohun Bagan is one of the football teams that participate in the league each year. It is the oldest football club that was founded in 1889. The football club was runner-up in the previous season of ISL 2020-21. So this year the fans will be expecting that the team brings the ISL trophy home.

The players in ATK Mohun Bagan include foreign as well as domestic players. They have a strength of 28 players including 6 international players. Here’s a list of ATK Mohun Bagan FC players Salaries based on their previous season contracts, ISL player salaries may be subjected to pay cut this season.

Who is the highest paid player of ATK Mohun Bagan ?

ATK Mohun Bagan has some really efficient players, some of the players who are skilled include Tiri who is a Spanish Defender in the football club. He is the most highest-paid player of the team ATK Mohun Bagan where the club competes in the Indian Super League. The market value for the player is ₹ 35.41M in the ISL 2021-22. Tiri has received the honor of Indian Super League 2016 from the football club ATK.