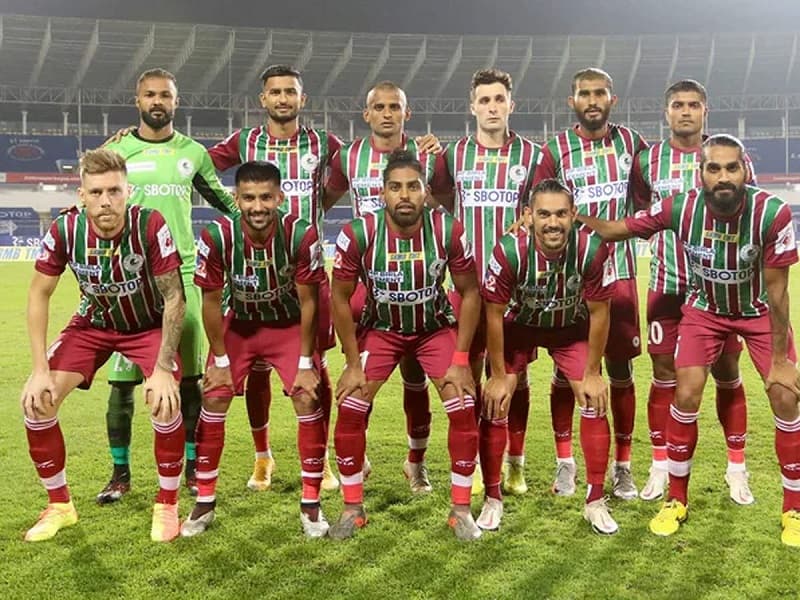 The Eight season of the power-packed Indian football League ISL 2021-22 is finally here. Indian Super League is a professional men’s football championship that is organized by the All India Federation. It comprises eleven clubs. The tournament begins in the month of November and concludes by March. Each team plays against the other in the format of round-robin. Check ATK Mohun Bagan Players List of ISL 2021-22, And News.

ATK Mohun Bagan is one of the franchise teams of ISL. They have been nicknamed by the fans as Mariners. They won their last championship against Chennaiyin in 2020.

Here is an entire list of players that will be featuring in the upcoming ISL season 2021-22. Take a quick look at the players and the position each one will be playing.

ATK Mohun Bagan made one of the biggest signings of ISL history as they bought the French-Moroccan player Hugo Boumous from Mumbai City Fc. They have also added and released a few players into their squads. They also signed Liston Colaco from Hyderabad FC and made him the most expensive player in the ISL. Some of the people

The head coach of ATK Mohun Bagan is Antonio Lopez Habas. He is a Spanish former football player who used to play as a defender. The team is led by the captaincy of Roy Krishna, who plays as a striker for the team ATK Mohun Bagan. His jersey number is 21.

The home colors of the Football Club ATK Mohun Bagan are a mixture of red, white, and shades of green. The jersey is red in color with the stripes having shades of green, the bottoms are also in red with the white stripes. Meanwhile, the away colors are white jerseys with stripes and shorts with red stripes.