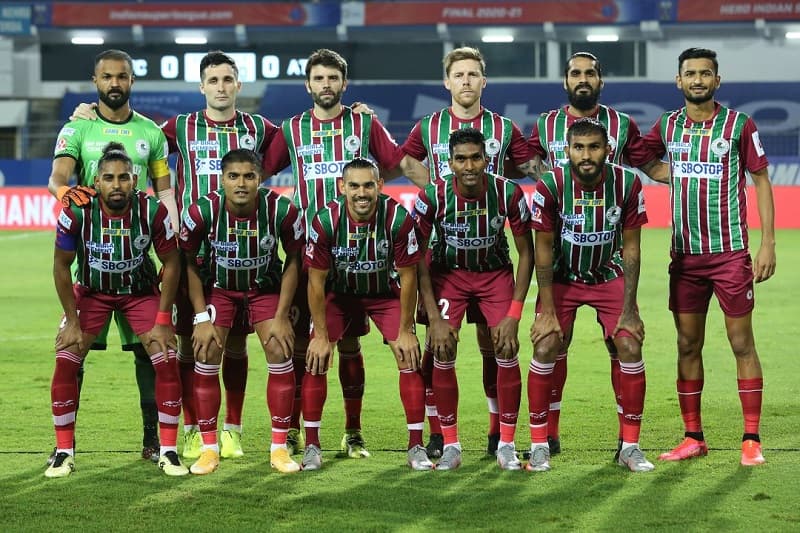 ATK Mohun football club is an Indian football club representing kolkata, west Bengal, which was formed as a merger between the football section of multi-sport club Mohun Bagan AC and ATK began to play from the 2020–21 season as ATK Mohun Bagan FC. the club was founded on 16 January 2020. The club played their official match on 8 August. The sailing boat of Mohun Bagan is the logo of ATK Mohun Bagan for season 2020-2021.

The ATK Mohun Bagan last played in the 2021 AFC Cup Inter-Zone Semi-finals on 22nd September, where they lost to Uzbekistan’s FC Nasaf, following which the players were released for a short break. ATK Mohun Bagan began their preseason training camp on 18th October which was coached by Antonio Lopez Habas.