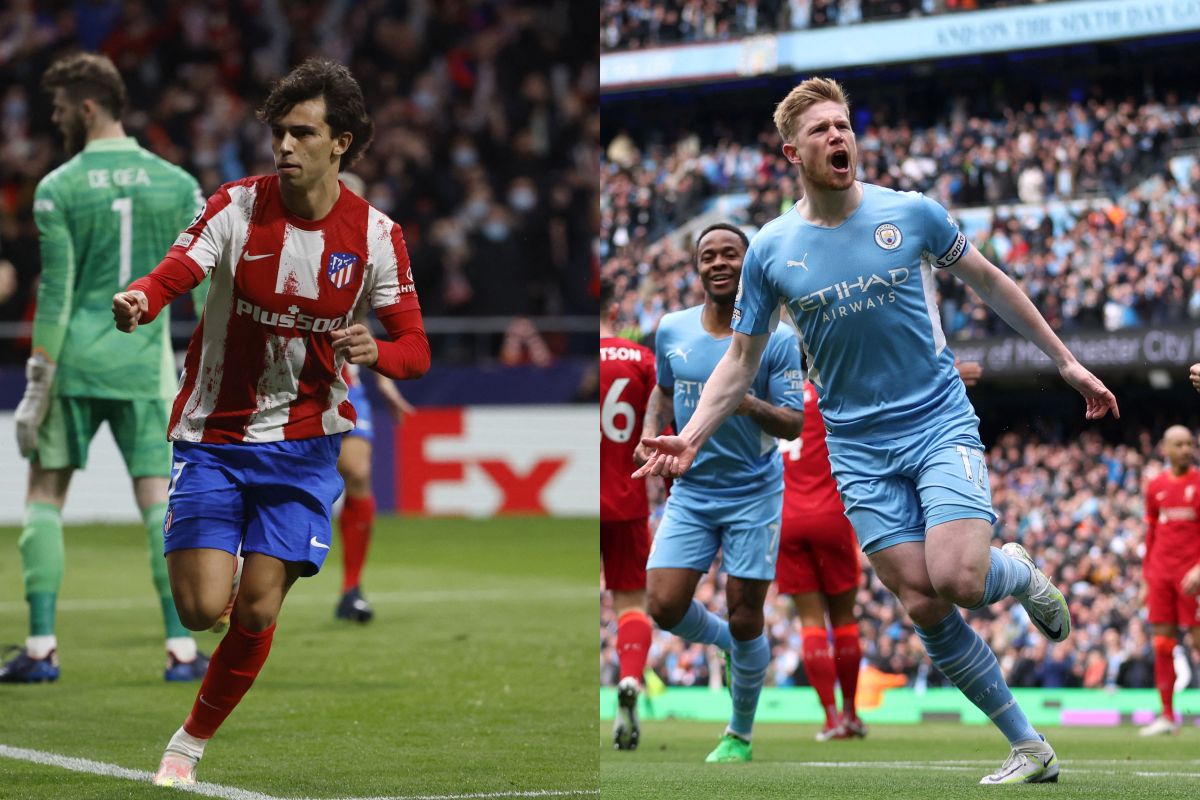 Atletico de Madrid vs Manchester City, where to watch?

Atletico Madrid coach Diego Simeone will welcome Yannick Carrasco back to the team after he missed the first-leg loss due to suspension and all players who have received two yellow cards will have their cautions removed ahead of the semi-finals. Injuries have kept Hector Herrera and Jose Gimenez out of the lineup, with the latter likely to miss the second leg due to a calf injury, but Simeone seems to be well-prepared for the second leg.

The hosts are anticipated to make at least one or two changes as a result of the rapid turnaround and a pair of deflating losses, with Joao Felix set to return to the starting XI alongside Renan Lodi and Sime Vrsaljko, among others.

For the second leg, City just has two injury worries to be concerned about: Ruben Dias, who is still suffering from a hamstring issue, and youthful striker Cole Palmer, who is dealing with an ankle problem. However, Guardiola would not hurry them back into the team, and Gabriel Jesus’s start at the weekend may have been motivated by the fact that the attacker is suspended for an accumulation of bookings.

Even though Kyle Walker has returned from his own European suspension, Nathan Ake did a great job at left-back in the first leg and will hope to be in contention for another start over City’s tight Easter break.

Atletico must not repeat their performance from last week if they are to have a hope of advancing this week, with Simeone apparently obliged to adopt a more aggressive strategy after holding the Citizens to only one goal. Of course, such an approach would leave the Atletico backline open to City’s sweeping counter-attacks, which will be more difficult to handle in Gimenez’s absence, thus we can only expect the Citizens to triumph once again and progress into the last four.