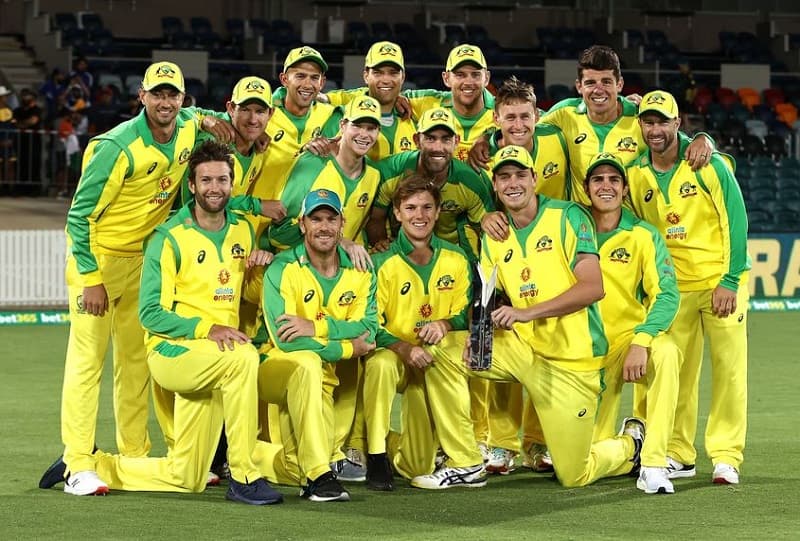 Cricket Australia has released the list of centrally contracted players  for the 2022-23 season. A total of 20 players have been awarded central contracts, an increase from the 17 players who received contracts last year.

Fast-bowlers Jhye and Kane Richardson have lost their contracts, along with former Test captain Tim Paine (on indefinite leave) and pacer James Pattinson, who retired from international cricket. Jhye Richardson is a surprise exclusion, since he claimed a five-for in the Adelaide Ashes Test, but has struggled to maintain his fitness.

Scott Boland made his debut for Australia during the Ashes, favoured ahead of Jhye Richardson, and made an immediate impression. He earned a contract for the first time. Up-and-coming wicketkeeper John Inglis has also earned his first-contract. Travis Head and Alex Carey, both of South Australia continue to retain their central contracts after strong recent performances.

Players can be upgraded to a contract based on their number of games they play. The Test appearance is worth five points, an ODI two points and a T20I worth one point. If a player who is not part of the original contracted list acquires 12 points, he can be upgraded to make the list.

How much do Australia cricketers earn?

Only seven names have been released so far out of a total 20 contracted players. The payment pool for the entire group is $17 million, with the minimum contract for any player set at $316k.

In 2021-22, Cricket Australia board had declared that The Australian cricket player’s salaries have been cut by 25-30% in the new national contract due to the coronavirus pandemic. Only 17 players have earned a place in the new contract 2021-22. So check out Australia Cricket Players Salary, Rules, Central Contract 2021-22, Highest Paid Cricketers.

The cricket board of Australia has declared the fees structure for 17 players according to the new contract. The new contract states that the Test-playing cricketer gets the retainer match fees which grossed around $750,000. So take a look at the loss of players and their salaries as per the Central Contract 2021-22.

Aaron James Finch tops the list in terms of highest-paid players in team Australia. the players receive a sum of $750,000 as a retainer fee. He is the current captain of the team. Aaron had become the first few players to reach a rank of 900 points in the ICC. Second, we have, Pat Cummins with Retainer Fee worth $550,000. Pat Cummins also earns a huge amount of Money from IPL.

Will Pucovski who opened in Test for Australia and scored a half-century on the Debut went missing in Central Contract. This year Cricket Australia named only 17 Men’s Cricket players.