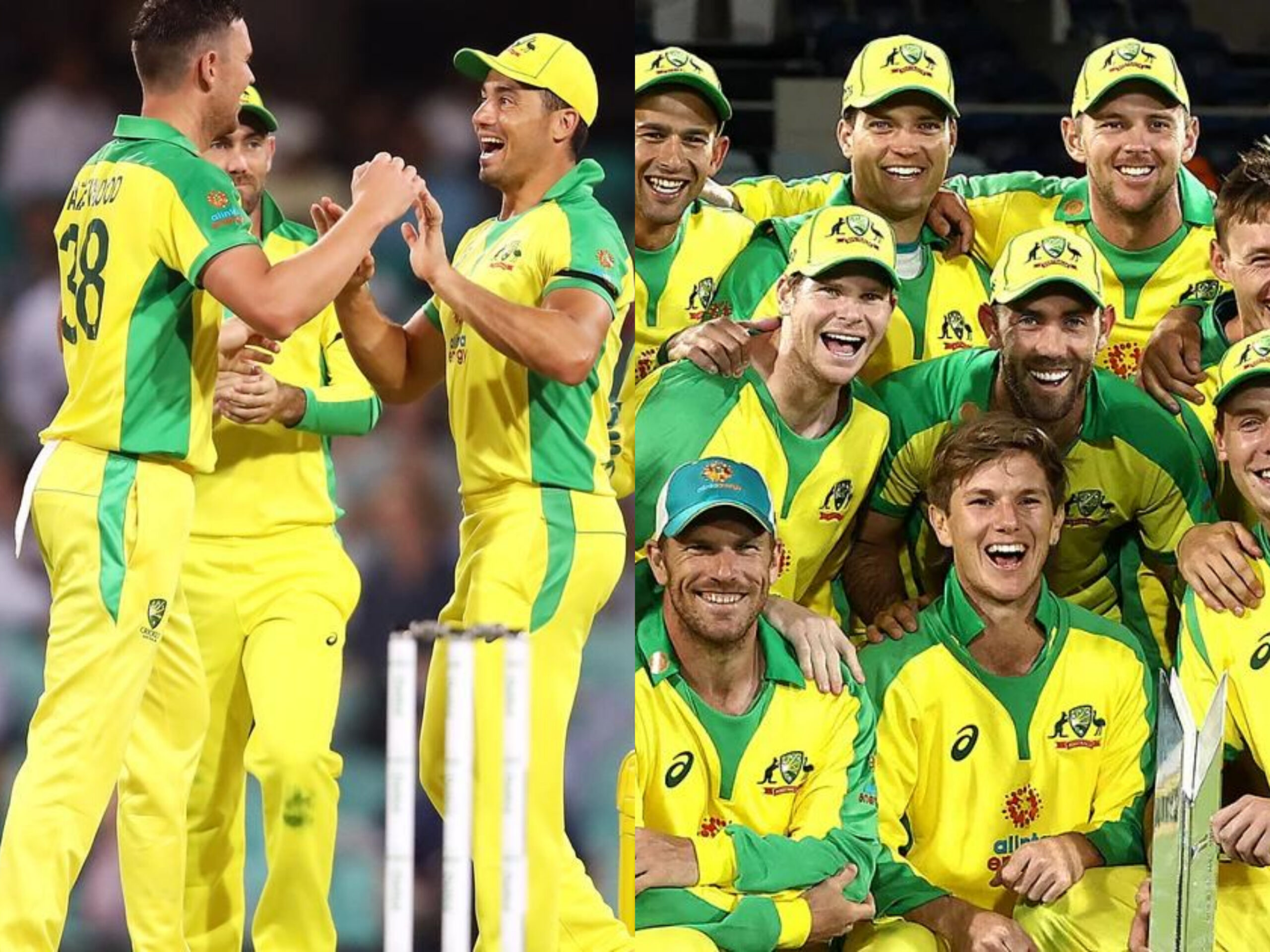 Cricket Australia has announced their home season for 2022-23. This is set to be their most packed schedule ever, featuring more matches and a great number of opponents than any previous season, and this isn’t including the ICC T20I World Cup that they will host between October 17-November 14. Australia’s bilateral cricket calendar this summer stretches without a break from August to January, including a total of 28 Test and limited-overs internationals against Zimbabwe, New Zealand, West Indies, England, South Africa and Pakistan.

Cricket returns to the Perth this year for the first time since December 2019, with the city’s new stadium set to host the first ODI of the West Indies tour. Three T20Is were originally proposed in the Caribbean tour, but it was reduced to two because of the tight scheduling conflicts – the Caribbean Premier League ends in late September, and the WI’s involvement in the qualifying phase of the World Cup.

The Top End will also feature again in the Australian men’s cricket calendar for the first time since 2008, with the three-match ODI bilaterals against Zimbabwe set to take place in Townsville and, and the New Zealand series scheduled in Cairns. Zimbabwe will be touring Australia for the first time in 19 years, and the series begins on August 28.

The Proteas will feature in the Boxing Day-New Year Tests for the first time since 2008-09, their three-Test series starting in Brisbane before they move on to the MCG and SCG. The ODI series remains to be confirmed, after a request to reschedule by Cricket South Africa. According to ESPNCricinfo, the CSA were hopeful of the ODIs taking place before the Test series, enabling players to return home in time for their domestic T20 League. But no window has been found yet, considering the last of the West Indies Tests ends on Dec 12, and the first Test against SA is scheduled for Dec 17.

India Men’s cricket schedule announced for 2022
What did Jos Buttler just do this IPL season?