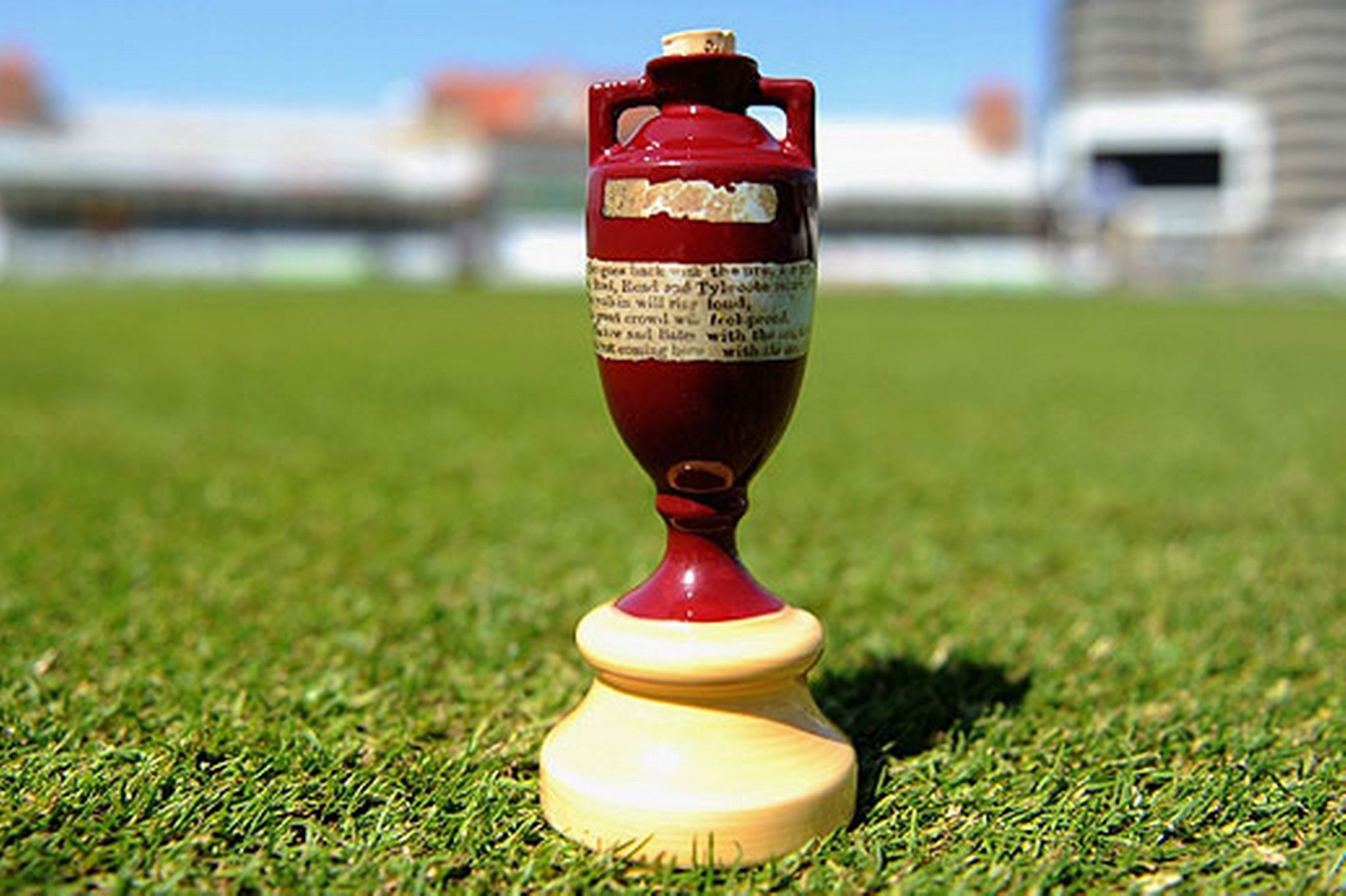 Australia will square off against England in the first match of The Ashes Series 2021/22 on 8th December at the Brisbane Cricket Ground, Woolloongabba, Brisbane

Over the next two months, the 5 test carnival and one of cricket’s most heated rivalries will be on display. After Tim Pain stood down as captain owing to controversy, Australia has begun a new era under Pat Cummins. Ben Stokes, one of the best all-rounders in the world, will be available for England after taking an indefinite break before the second phase of the IPL this year. Joe Root will enter the game as the top batter in tests, have had a fantastic year in 2021.

The Australians have a substantial lead in Test statistics, with 146 victories to England’s 110. The first Test between these two teams was also the first test match ever played. The match took played in Melbourne from March 15 to March 19, 1877. These two teams competed in the 351 Test matches in cricket. The Ashes is a testament to the ferocious rivalry that exists between these two most historic teams.

The conditions are set to be seamer-friendly with overcast conditions engulfing the ground over the next week or so. The weather isn’t too great for the latter part of the Test with rain expected to make an appearance.

The temperature is forecasted to hover around 18°C on the matchday with 52 % humidity and 20 km/hr wind speed. There are no chances of precipitation during the game.

The game has a strong possibility of becoming heated and exciting, as it has been in the past, but Australia starts as favourites in the first ashes between AUS vs ENG, with odds are in favour of them.

The match between Australia and England will be streamed live on the Sony Sports Network, Sony LIV and Sony LIV HD.