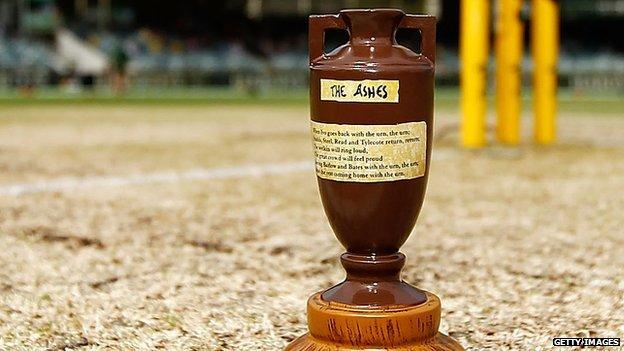 Australia will take on England in the second Test match (Day/Night) of the Ashes from 16th-20th December at the Adelaide Oval.

The mighty Australians have got off to a perfect start to the Ashes under Pat Cummins’ maiden stint as a Test Captain. They dominated the whole game with David Warner, Travis Head, and Cummins turning out as the stars for the Kangaroos. It was a complete all-round performance by them and would now aim to replicate the same to gain a 2-0 lead.

On the other hand, England’s overdependence on their skipper Joe Root has been a major issue for them and would have to sort that out as soon as possible to stay alive in the Ashes. They were completely outclassed in the first Test suffering a nine-wicket defeat inside four days. The duo of James Anderson and Stuart Broad is expected to be back which could be a huge boost for them going forward in the series.

Australia and England have met on 335 occasions in the Ashes with Australia dominating the records by winning 136 games to England’s 108 victories. They last met in the first Test of the Ashes 2021/22 where Australia emerged out on top with a comprehensive nine-wicket victory.

The wicket at the Adelaide Oval is a balanced one. However, given the match is being played with the pink ball, pacers will enjoy bowling at this surface especially during the twilight. Batters need to be patient and try to stay at the crease for as long as possible to score big.

The weather in Adelaide is forecasted to be clear and sunny with minimal chances of rain. The temperature at the venue might hover around 28 degrees celsius.

Australia start as the top favourite to win this Test against England. They have a balanced squad with all the players performing brilliantly whereas England are still trying to find the correct balance. As per our predictions, the match will end in the favor of Australia.

The match between Australia and England will be streamed live in India on the Sony Sports network, Sony LIV, and Jio TV.