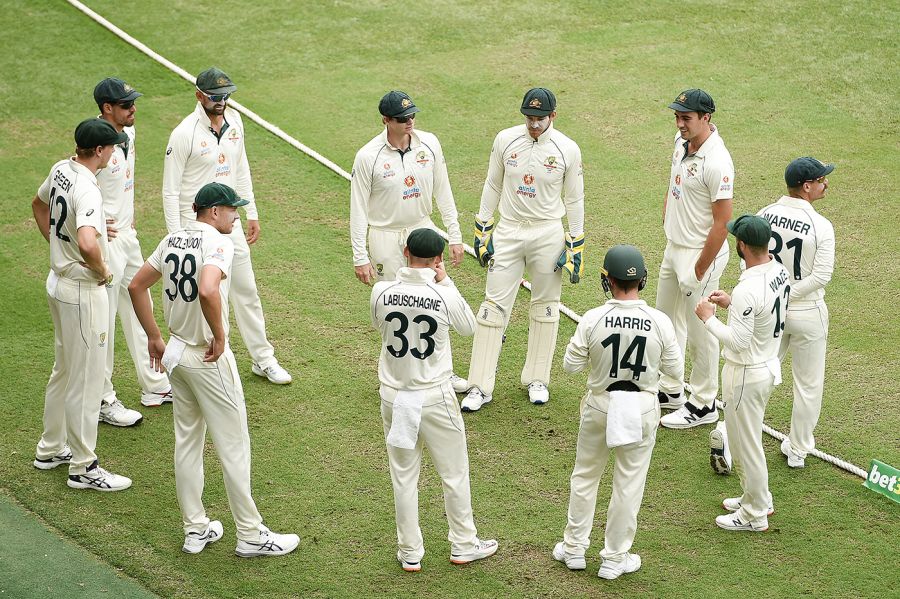 Australia vs England: Australia will square off against England in the fifth test match of “The Ashes” 2021/22 on 14th January at the Perth Stadium, Perth.

In the previous match, we saw Test cricket at its very finest. With roughly fifteen overs to go and three wickets remaining, Australia was almost certain to go 4-0 up. The English bottom order, led by Stokes and Bairstow, put up a valiant effort to bat through and deny the Australians victory. The game is on the verge of being decided. The final day, the final session, final wrap-up, and even final delivery. It didn’t get any better than this. England were 3-0 down and out, so putting up an effort like this to draw the game is certainly deserving of praise.

While Australia would be unhappy not to have won the game, it appeared to be theirs as the session progressed. Australia remained in the game until Smith took the penultimate wicket, which gave them a chance to win. They’ll be left wondering where they missed a trick that could have put them ahead 4-0.

Given how the series has gone for England thus far, a draw will be considered a win. Each and every player deserves credit for coming so close to winning this game and avoiding yet another series disaster. Nonetheless, it was a thrilling day of Test cricket for everyone involved, and we may see another thrilling moment of drama in the fifth and final match of the Ashes Series 2021/22.

The Ashes is a tribute to the fierce rivalry that exists between these two historically significant teams. The Ashes series has been played 70 times so far and Australia has won 148 out of 353 matches played so far. England is way behind Australia in terms of matches won and stands at only 110 victories. 95 matches have been drawn in the Ashes so far and we might see a few additions this time as well. However, in terms of series wins both England and Australia are almost at par, where Australia’s leading marginally by 33-32.

Despite some bowler assistance, the Perth Stadium, Perth is projected to provide a relatively excellent batting surface. With the pacers expected to get some swing and extra bounce, the batsmen should feel comfortable early on. As the game proceeds, the spinners should enter the fray and take advantage of the available turn. With the pitch expected to slow down as the Test progresses, both teams will like to bat first and make the most of the conditions available.

The temperature is forecasted to hover around 27°C-16°C on match-day with 65 % humidity and 20 km/hr wind speed. There are 0 % chances of precipitation during the game.

In the present form, Australia is the overwhelming favourite to win the fifth Test. They’ve had England by the scruff of their necks since the opening day of the Ashes, and haven’t let them have a foothold in the series. England, on the other hand, produced some encouraging cricket in the fourth test, but they will need to make a valiant effort to win this final test.

The match between Australia and England will be streamed live on the Sony Sports Network, Sony LIV and Sony LIV HD.