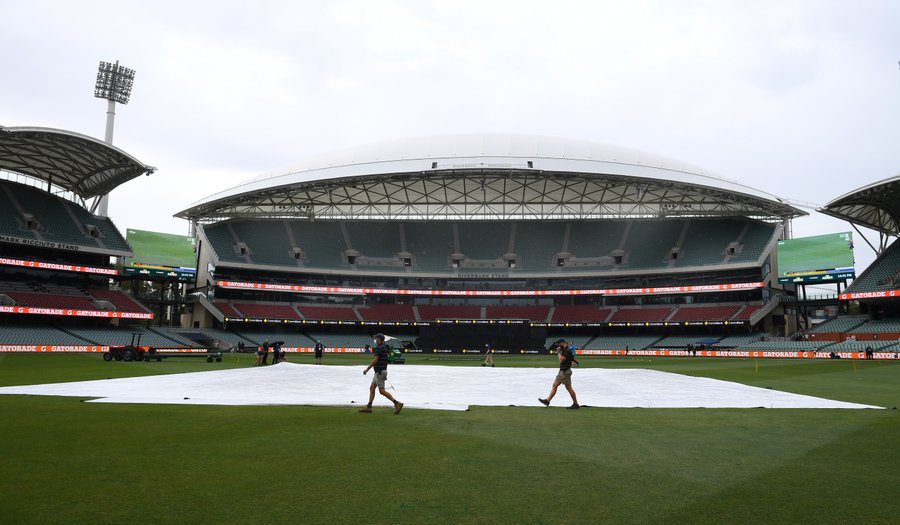 Australia Women vs England: Australia Women will be up against England Women in the third T20I of the Women’s Ashes 2022 on 23rd January 2022 at the Adelaide Oval.

Australia Women carried on their form from the series against India and put on an incredible performance in the first T20I against England Women. Tahlia McGrath was at her absolute best as she managed to grab three wickets to restrict England to 169 before scoring a 49 ball 91 to help the hosts secure an easy win in 17 overs. The second T20I was washed out and Australia will now look to seal the series with a win in this game.

On the other hand, England Women had a decent showing with the bat managing to put up a respectable total of 169 runs on the board. Danielle Wyatt led the batting attack with her 54-ball 79 but the bowlers didn’t have the answers to Tahlia’s exploits as England lost by nine wickets. They will now hope to make a comeback and level the series 1-1.

Australia Women and England Women have been up against each other on 39 occasions in T20Is with both sides having an equal dominance. Both teams have managed to win 19 games each. They last faced in the 1st T20I in January 2022 where Australia Women came out on top by nine wickets.

The surface at the Adelaide Oval is a great one to bat on. Pacers might get some help initially but it will be a batting paradise after a first few overs. A total of around 170 will be ideal for the team batting first.

The weather in Adelaide is predicted to be rainy on 23rd January. There are very high chances of precipitation with the humidity being around 73% and wind speed at 26 kmph. The temperature at the venue might hover around 24 degrees celsius.

Australia Women are expected to win this game against England Women. The hosts have a well-balanced lineup and are also looking in great form. The visitors will have to be more than their best to come out on top.

The third T20I between Australia Women and England Women will be streamed live on the Sony Sports Network, Sony LIV, and Jio TV.