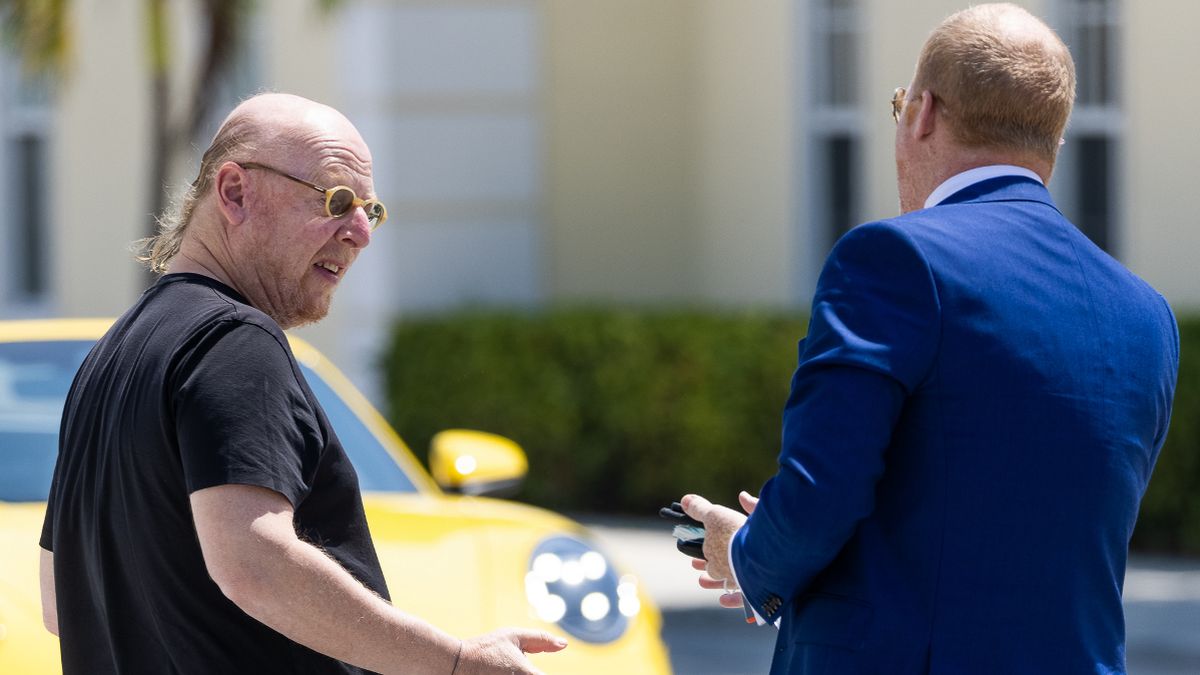 The attempt to own a cricket team started by pouring in a boatload of money in the extravagant Indian Premier League bidding. Sadly, for Avram Glazer, the co-owner of Manchester United, that enterprise ended on a sour note.

However, as they say, that if he does lay his eye upon someone or something, he will not let go unless he has owned it. After failing to secure a cricket team in the IPL bidding, he bought a cricket team that will be participating in the upcoming league that will take place in UAE in February and March.

Glazer has always been a business mogul as he has been the co-chairman of Manchester United since 2005 while he has also owned the reigning Super Bowl winners, Tampa Bay Buccaneers.

Glazer was heard quoting, “I am very excited to be a part of UAE T20 at its formation. UAE T20 promises to be a world-class event that will be transformative to the growth of cricket in the Emirates.”

Khalid Al Zarooni, UAE T20 League chairman and vice chairman of the Emirates Cricket board quoted, “I am very excited to welcome Mr. Glazer to the UAE T20 Family. To have a partner who has invested in sports properties with a long-term perspective is a testament to the strength of the UAE T20 League’s business model and its value proposition to fans and its stakeholders, and an ode to the UAE as the destination of choice for global sports events.”

The Glazers wanted to leave their mark in India after attempting to buy an IPL team as the extravaganza was supposed to expand to 10 teams instead of the eight that came in.

The Glazers were competing with almost 18 parties but had to bow down to Indian business conglomerates, RPSG and CVC Capital who were announced as the winners of the bid.