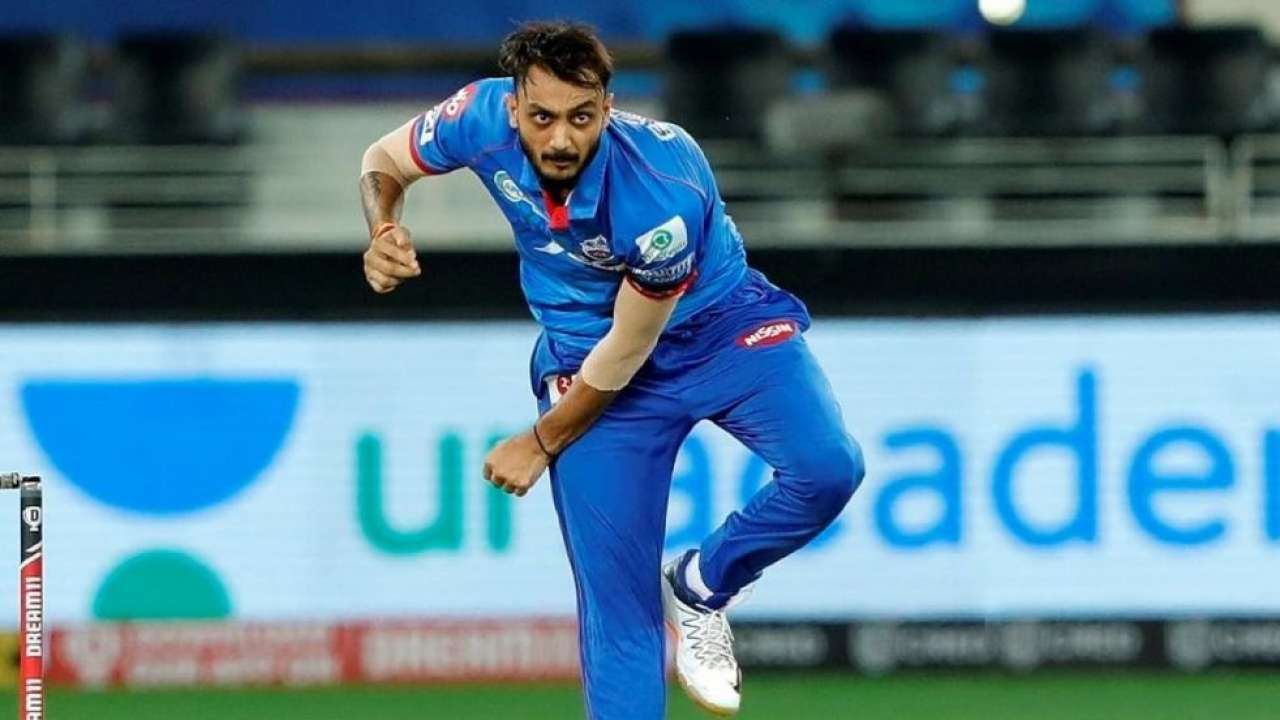 Axar Patel is one of the best spin all-rounders in the nation, and he has been especially effective in the Test format, where he has taken a total of 39 wickets in six outings. He is now occupied with his duties as a member of the Delhi Capitals in the 15th season of the Indian Premier League (IPL). Many people have been perplexed over how to spell his name over the years, and the batsman himself has spoken out about it while also explaining the proper spelling.

Pant’s shenanigans behind the stumps were disclosed by Axar Patel in one of the episodes of the renowned YouTube programme Breakfast with Champions, in which he made a cameo appearance and divulged intriguing information regarding his name and Pant’s antics. Additionally, the left-hander shared his thoughts on a humorous occurrence in which the spelling of his name was modified awfully.

“Normally it is Akshar. I was in Bangalore for the U19 camp before the World Cup and the squad was on its way to Australia. Because I didn’t have a passport, everyone advised me to have one created as soon as possible. I required my departure certificate as well as my driver’s licence to get a passport. As a result of my attendance at school, the principal recorded my name as Axar on my school leaving certificate,” Axar said.

He further said that he had a conversation with the National Cricket Academy (NCA) in Bangalore, where they inquired about Axar’s odd spelling of his name in his new passport, which he later confirmed.

“The NCA officials inquired as to why Axar is written in your passport when you normally put in Akshar. Then I phoned my father, who informed me that nothing could be done at this point. I then played for the Mumbai Indians and the India squad, and I reasoned that everything was going well and that he should not be changed,” he said.

Axar Patel also spoke about the antics of wicket-keeper Rishabh Pant behind the wickets, particularly during Test matches. He said that the person sitting next to Pant must constantly be on the lookout since Pant can start a discussion at any time throughout the match to keep himself entertained.

“The noise he makes when he is keeping wickets is really amusing. I ask him what he’s been up to these days. Pant then states that we must have some fun around us or else we will get bored. He will ask the point fielder, Bro, how things are going. The guy next to him, such as the slip fielder, is always on the lookout,” Axar said.

Washington Sundar injured, likely to miss at least next two games for SRH
‘I’m more concerned with how far his sixes go’ – Sanjay Manjrekar displeased with Virat Kohli’s 48 against MI