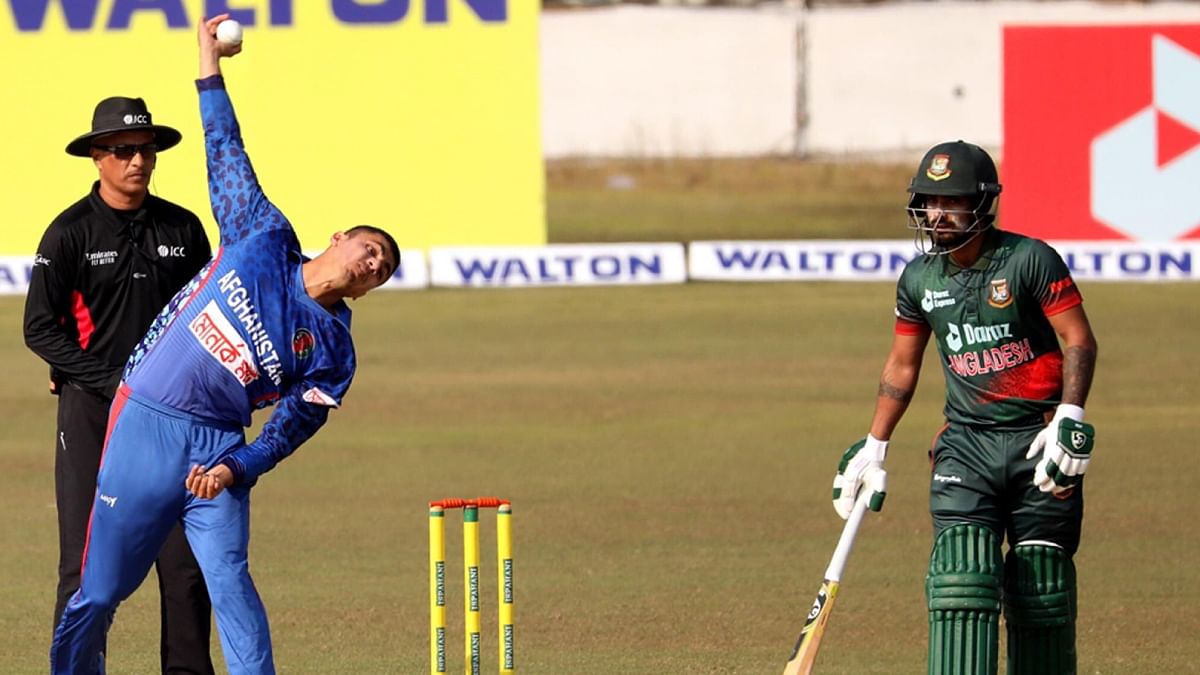 Bangladesh vs Afghanistan: Bangladesh will be up against Afghanistan playing their 1st T20I match against each another on Thursday, 3rd March at the Sher-e-Bangla Stadium.

We experienced an end to end game between these teams during the previous matches where both the teams were better in different perspective.

Bangladesh played an ODI way against Afghanistan where they won the series by 2-1 but lost the previous game. Liton Das took them close to a win scoring 86 of 113 and Shakib scored 30 of 36. Mehedy Hasan took 2 wickets.

Afganisthan won the ODI recently against Bangladesh by 7 wickets but lost the series. Gurbaz scored 106 of 110 and Rahmat Shah scored 47 of 67 balls. Rashid Khan got 3 wickets.

In their previous encounter against each other, both the teams have faced each other on 10 occasions in which Bangladesh has won 7 games and Afghanistan have won 3 games.

The pitch at the Sher-e-Bangla will provide a better advantage to the batting side. The spinners will also get benefited with it.

The temperature at Sher-e-Bangla is expected to be in between 18 to 32 degrees so there are no chances of rain interruption.

Bangladesh are more favorites to win the match by a close margin. They have a good batting lineup that can gather a good target. Afghanistan, on the other hand, have a good spin attack that can be an advantage for them.

The match between Bangladesh vs Afghanistan will be streamed live in India on the FanCode App.