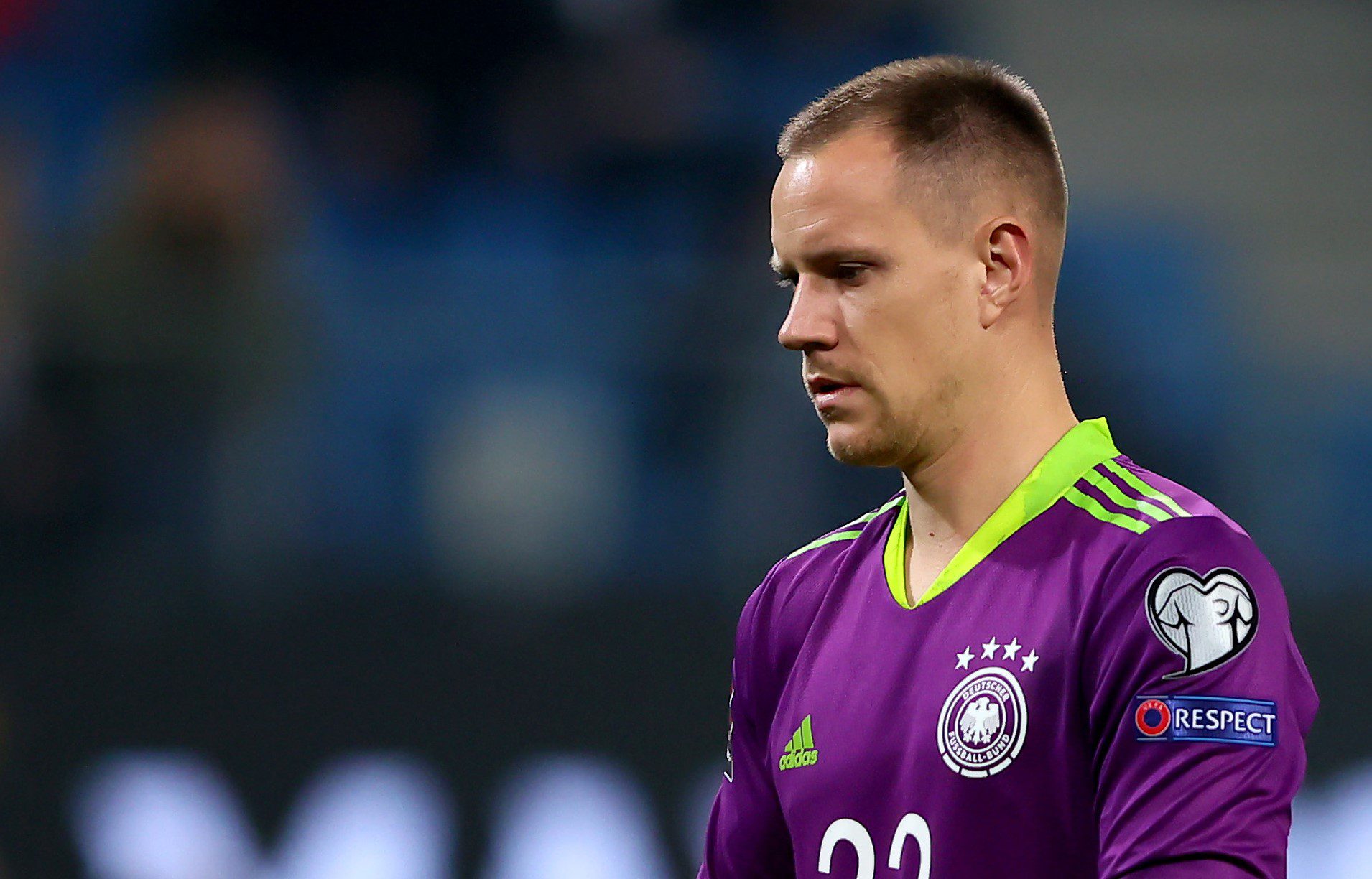 Barcelona are unbeaten in their previous eight matches and are currently on a four-game winning run across all competitions. They are in incredible form as they made their way into the last 16 after a 4-2 win over Napoli. The Catalan Giants now come into this game on the back of a 2-1 win over Elche CF in La Liga.

On the other hand, Galatasaray’s four-match unbeaten run came to an end after a disappointing 2-0 defeat to Konyaspor in their previous fixture in the Super Lig. They will be up against an in-form Barcelona and would have to punch above their weight in order to come out on top.

Barcelona vs Galatasaray Head to Head

Barcelona have made long strides recently under the management of Xavi and looking in great touch. They will be aiming to carry their momentum and grab a lead in this first leg. We predict Barcelona to win this match.

The match between Barcelona and Galatasaray will be streamed live on the Sony Sports Network, Sony LIV, and Jio TV.