Barcelona Vs Galatasaray, Betting Predictions; Where To Watch? 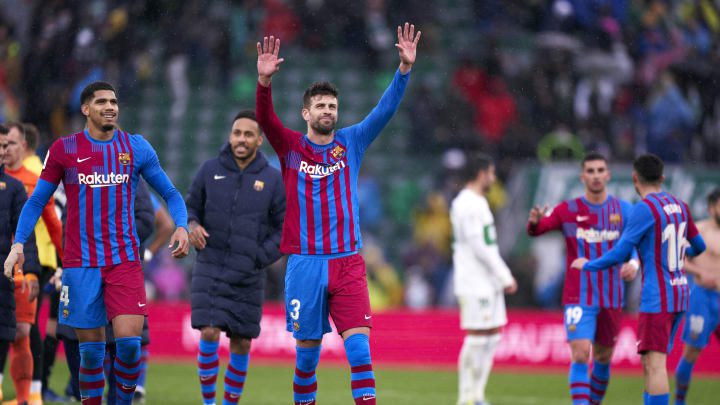 Barcelona vs Galatasaray, where to watch?

Barcelona will be forced to adjust to the loss of midfielder Gavi this week, as the 17-year-old is serving a one-game suspension for picking up three yellow cards in a single European tournament. Ansu Fati, Sergi Roberto, Samuel Umtiti, and Alejandro Balde are all still out injured for the Catalans, but Xavi has no new worries to share after the win against Elche on Sunday. As a result of Gavi’s suspension, Torres may expect to be called back into the attack, while Sergino Dest will return to the defence in place of the ineligible Dani Alves.

While previous first-choice goalkeeper Fernando Muslera is on the verge of being sent off for a one-game ban, Barcelona loanee Inaki Pena seems to have established his position as Torrent’s number one goalkeeper. Arda Turan, the club’s most experienced forward, is poised to miss out once again as he works his way back from a groin injury. Sofiane Feghouli and Kaan Arslan were also missing from the team for the match against Konyaspor. Halil Dervisoglu and Mostafa Mohamed are both competing to replace Bafetimbi Gomis at the Camp Nou, while Omar Elabdellaoui, who has returned from an eye injury, is a possible replacement for Sacha Boey at right-back after his return from a long layoff.

Barcelona looks to be finding their feet under Xavi, and they have had no difficulties scoring goals in recent weeks – primarily as a result of the abundance of alternatives available to them in the final third of the field. The Turkish club has made significant strides under their new manager, but closing the back door has not been their strong suit, and an in-form Blaugrana should take a commanding first-leg lead.